ATLANTA - Detectives are investigating a double shooting that left one man dead and other hospitalized in Atlanta. 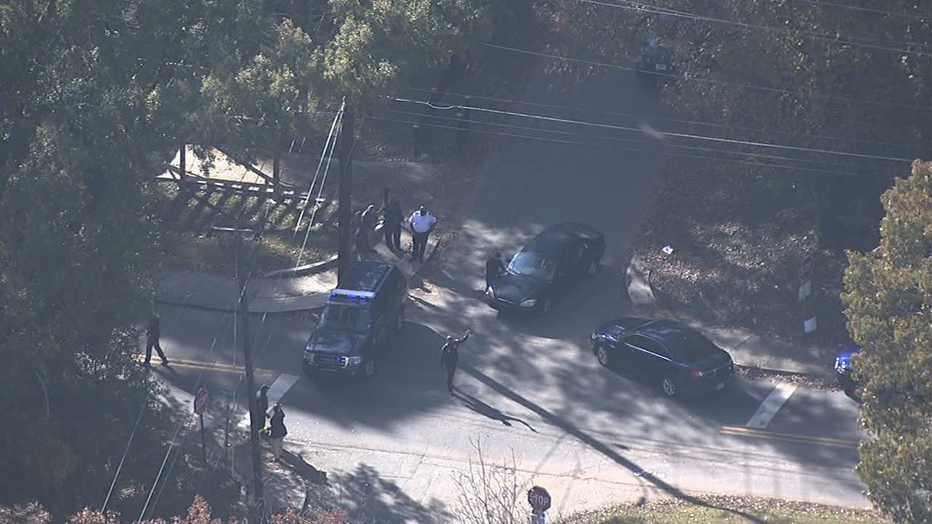 Atlanta police tell FOX 5 that around 1:34 p.m. Monday officers were called to a location on the 2800 block of Hapeville Road SW.

When they got to the scene, police say they found two men who had been shot.

The first man had gunshot wounds on his hip and hand. Paramedics transported the man to Grady Memorial Hospital alert and conscious. The second man had a gunshot wound to his chest and was pronounced dead on the scene.

Officials are now working to determine what led up to the shooting.

They have not released either of the victims' names at this time.

One person killed, one hospitalized in double shooting