ATLANTA - Atlanta police are investigating after a man was shot in the arm outside a recording studio in Buckhead Sunday night.

Police are now searching for the gunman in a dangerous shooting that sent one victim to the hospital.

Police say they were called to 2990 Grandview Avenue NE on a report of shots fired around 9:30 p.m Sunday.

When officers arrived, they found an adult man suffering from a gunshot wound to his arm. He was taken to Grady Memorial Hospital for treatment and is expected to survive. 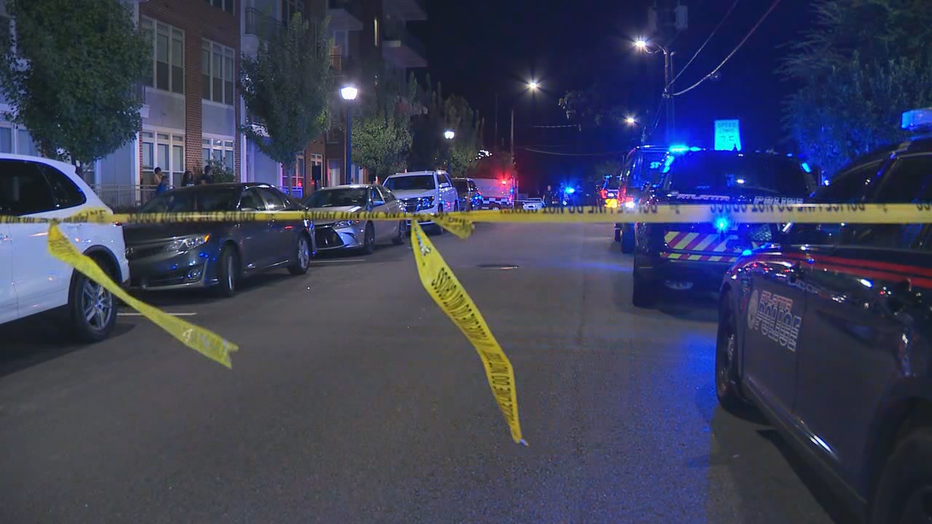 Police told FOX 5 the shooting started when an unidentified suspect got into an argument with the victim inside the Trebel and Clef Recording Studio. When the fight continued outside, the fight became dangerous.

According to witnesses, the suspect got into a gold SUV and drove up and down Grandview Avenue several times. On the last trip, he opened fire, police said.

Officials have not released any information about a possible suspect, though they did say there were plenty of people who saw the violence.

If If you have any information about this case call Atlanta police.