ROSWELL, Ga. - Roswell police have arrested a suspect accused of being connected to a deadly shooting at an apartment complex Monday night. 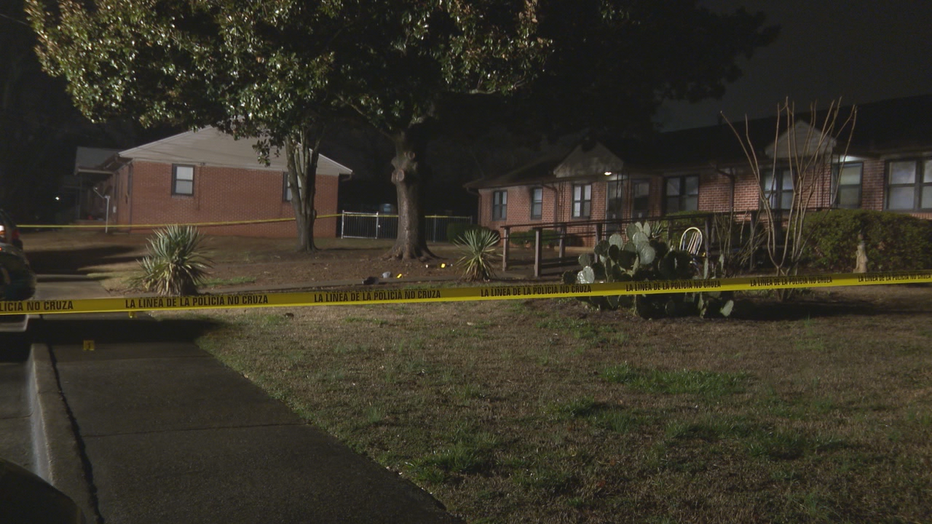 Officers responded to the Grove Way Apartments on Myrtle Street around 8 p.m.

When they got to the scene, officers discovered an unconscious male victim who had been shot. Officers performed medical treatment until the victim was transported to a local hospital in critical condition. He was pronounced dead at the hospital.

During the investigation, officers detained another man, who they later arrested. 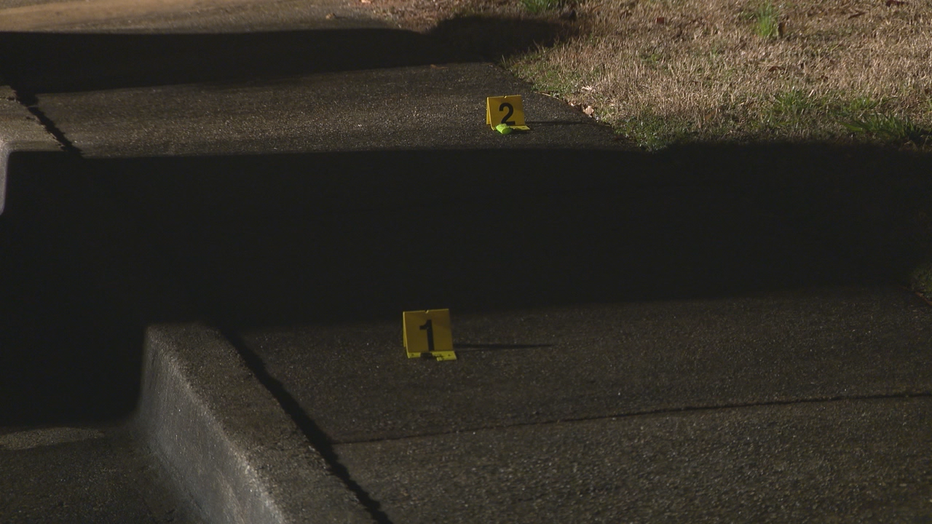 Investigators now say the shooting appears to have been the result of an ongoing dispute between the victim and the suspect, identified as 27-year-old Roswell resident John McNair. 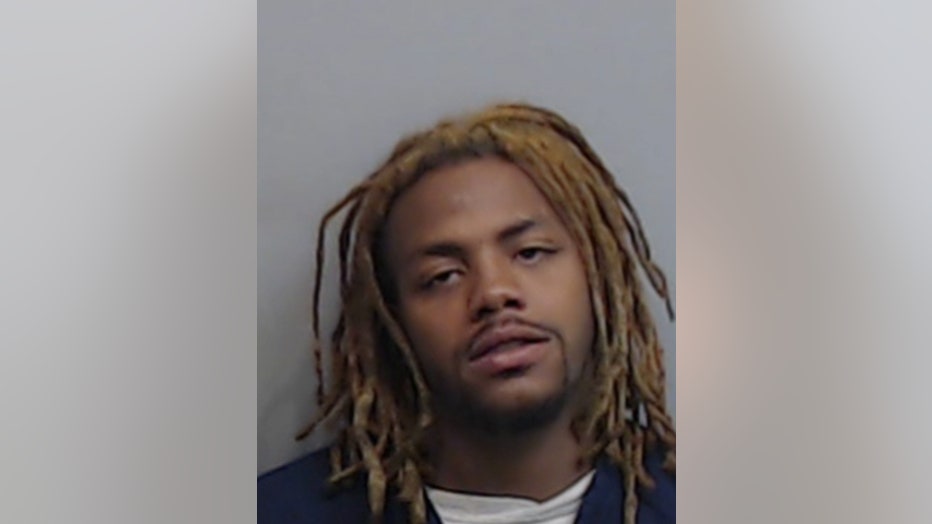 McNair is now being held at the Fulton County charged with involuntary manslaughter, aggravated assault, and possession of a firearm during the commission of or attempt to commit certain crimes.

Police have not yet released the identity of the victim until his next of kin is notified. 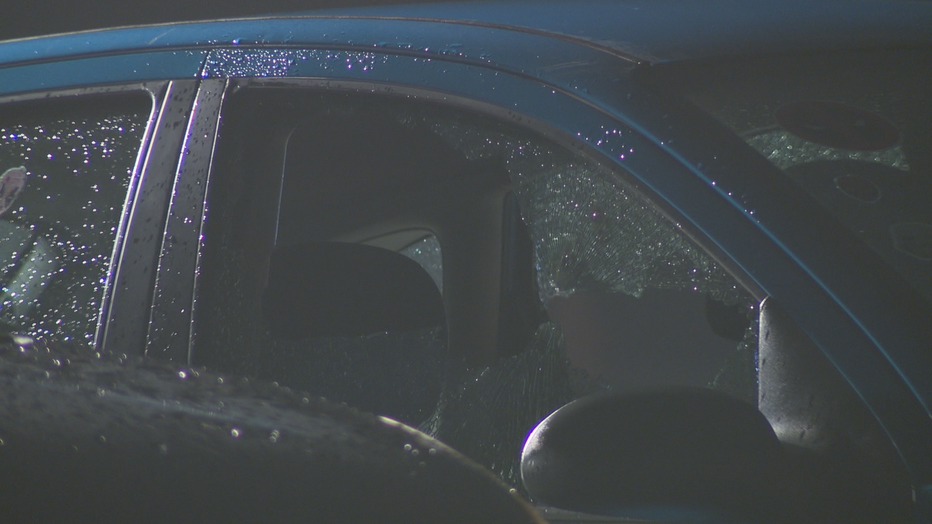