ATHENS, Ga. - A harrowing story from Athens where a young man was lured to a phony address where he was ambushed and robbed.

The trouble began when the 18-year-old victim responded to a Facebook Marketplace ad for an iPhone last Friday afternoon. He told FOX 5’s George Franco he drove to an apartment at an Athens apartment on Rolling Ridge Drive complex which had been sent to him on Facebook Messenger.

“It was just a pregnant lady and her kid and she said, ‘I don’t know what you’re talking about I’m not selling any phone’ and ‘I don’t know who you are supposed to meet up,’” said the victim who didn’t want his name used.

He said he went back to his truck and sent a text message to the woman who was supposed to meet him. He said a few minutes later a man in a red hoodie waived him down, claiming to be the woman’s brother.

“The guy grabbed me. And the guy was like give me your phone and wallet and I was like, ‘Whoa, whoa, hold up, hold up.’ Then he pulled a gun out on me and put it to my head and I was like, ‘Oh! shoot, Nah I’m good,’” said the victim. 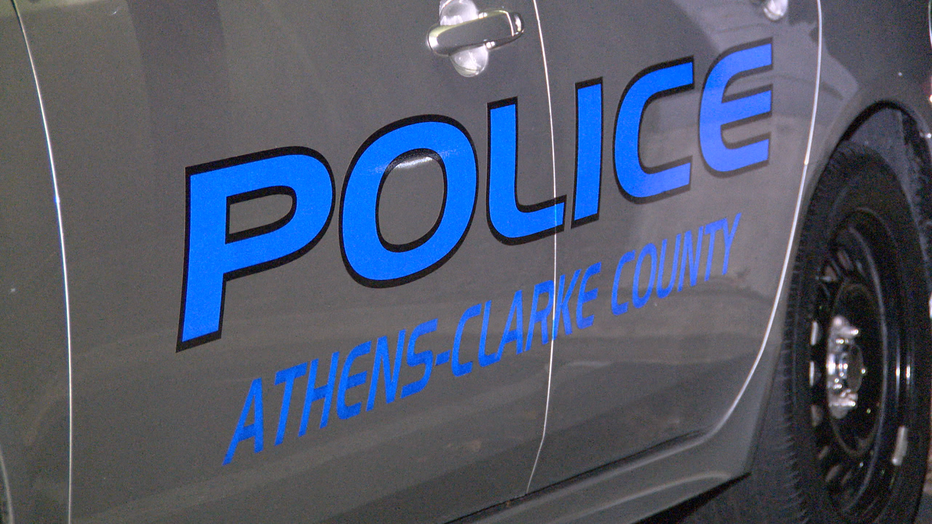 When police responded to his 911 call officers located three men in one of the apartments. Investigators said two of them surrendered but it took tear gas to get the third man, 23-year-old Deerickious Davenport, out. Investigators said Davenport was the only one arrested and taken to the Athens-Clarke County Jail.

Geof Gilland, the Public Information Officer for Athens-Clarke County Police said investigators are trying to determine if the ambush at the apartment complex is part of a dangerous trend of similar crimes.

“This is the, I think it’s the fourth or fifth one. Our detectives are looking into those incidents to see if there are any similarities,” said Gilland. 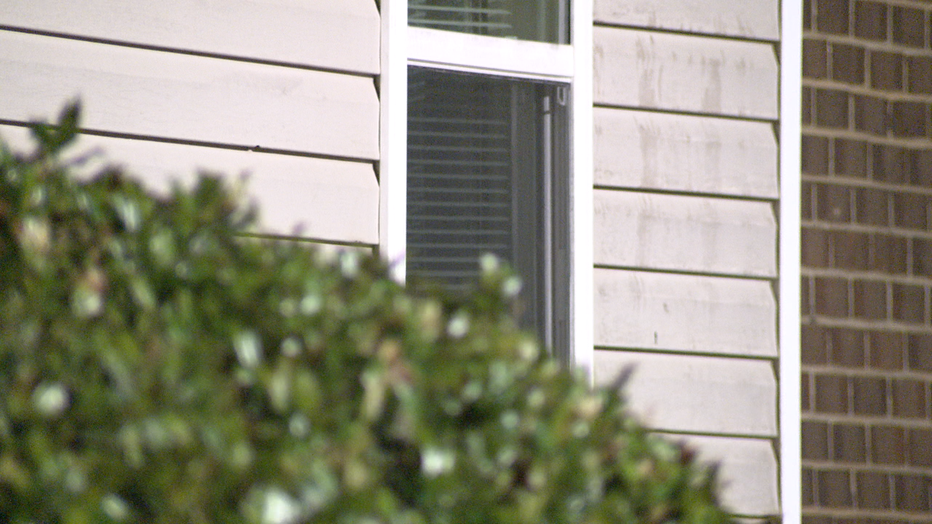 He said this latest armed robbery is a reminder to meet in a safe place if you’re buying or selling online.

“Those transactions should take place during the day. They should not take place at a private residence. They should take place in an area frequented by people,” said Gilland. The victim said he learned a tough lesson from the ambush-robbery which he believes could have gone worse. “He got my phone and then he got nine hundred dollars off me.”

"I’m just thankful to be alive, bro. I don’t mind if they took my wallet and my phone or my money,” said the victim.

Gilland said Athens-Clarke County Police are not releasing the mugshot of Davenport because the investigation into the other crimes is still on going. He said other arrests could be possible. 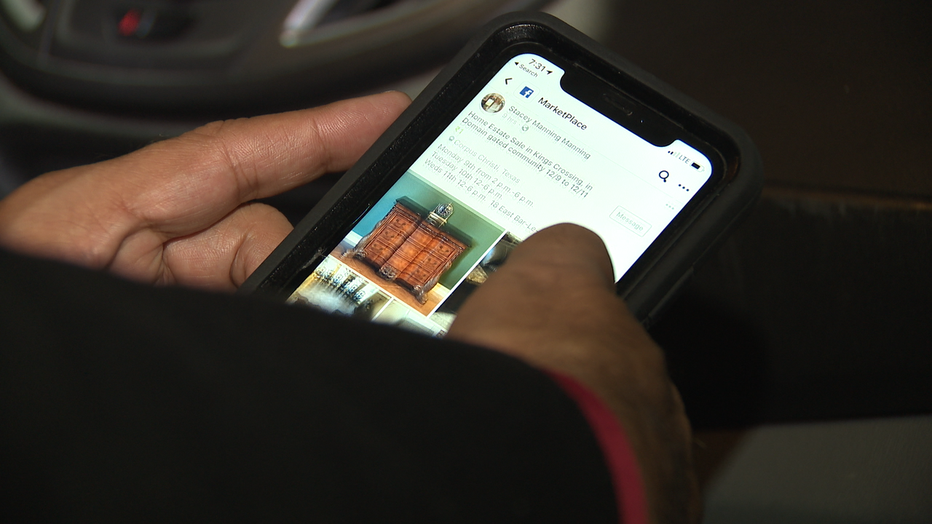