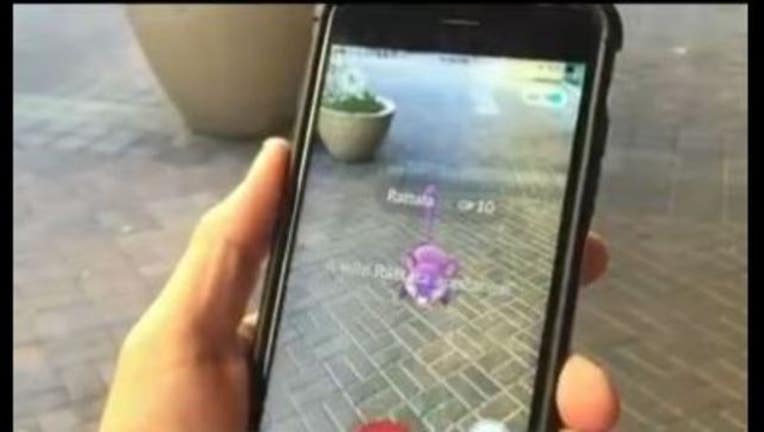 MUNCIE, Ind. (AP) — An animal shelter is asking “Pokemon Go” players to walk an adoptable dog as they wander the streets of an eastern Indiana city doing battle with digital monsters on their smartphones.

The idea is the brainchild of Phil Peckinpaugh, the superintendent of Muncie Animal Shelter. He noticed people shuffling along as they played the addictive game and thought “it would be awesome” if they each had a dog to walk.

Peckinpaugh posted the idea on Facebook and it was widely shared.

He says he bought 20 new leashes to cope with the increase in demand, which is fortunate because 73 “Pokemon Go” players heeded the call Wednesday and turned up to exercise hounds, including one who adopted a dog.

Peckinpaugh says he hopes it’s not just a passing fad.