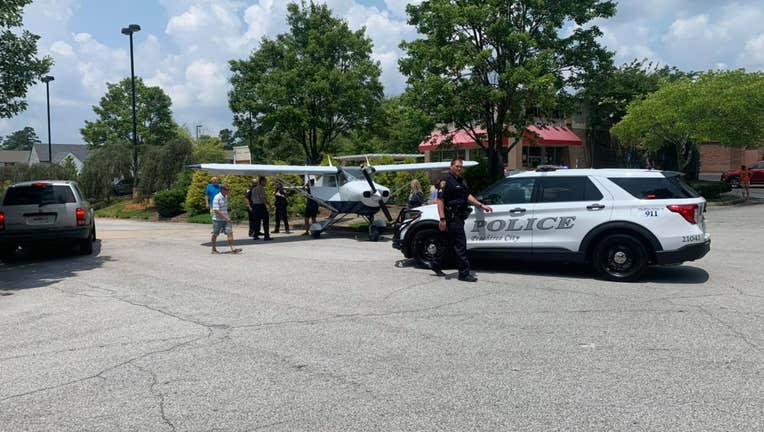 PEACHTREE CITY, Ga. - A pilot had a scare in the air in Peachtree City over the weekend.

Officials say a pilot was forced to make an emergency landing on a busy roadway after they had plane trouble Sunday afternoon.

After technical difficulties, the pilot declared an emergency around 1:26 p.m. and landed the single-engine Maule MX-7-180 on Highway 54 near the Publix supermarket.

Police say the pilot was able to land the plane safely without doing damage to the plane and managed to walk away from the incident unhurt. A passenger on board was also uninjured. Their names have not been released.

"What do you do when you’re flying over Peachtree City and have plane trouble? You land on HWY 54 in front of Publix," the Peachtree City Police Department wrote on Facebook.

Officials have not said what led to the emergency landing.

The plane is registered to a man in Ohio.