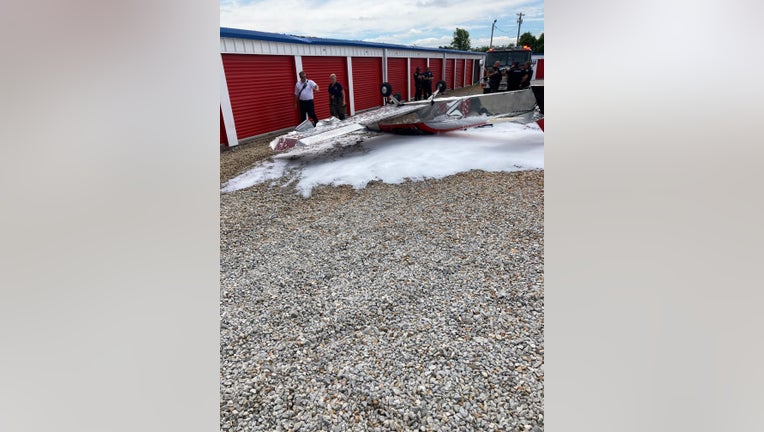 Around 11:30 a.m. Saturday, first responders from the Barrow County Emergency Services went to the 1000 block of Atlanta Highway SE and found a single-engine plane crashed at Barrow Mini-Warehouses.

"Upon arrival of firefighters, we found a small aircraft that was upside down beside one of the storage warehouses," Barrow County Emergency Services Captain Scott Dakin said. 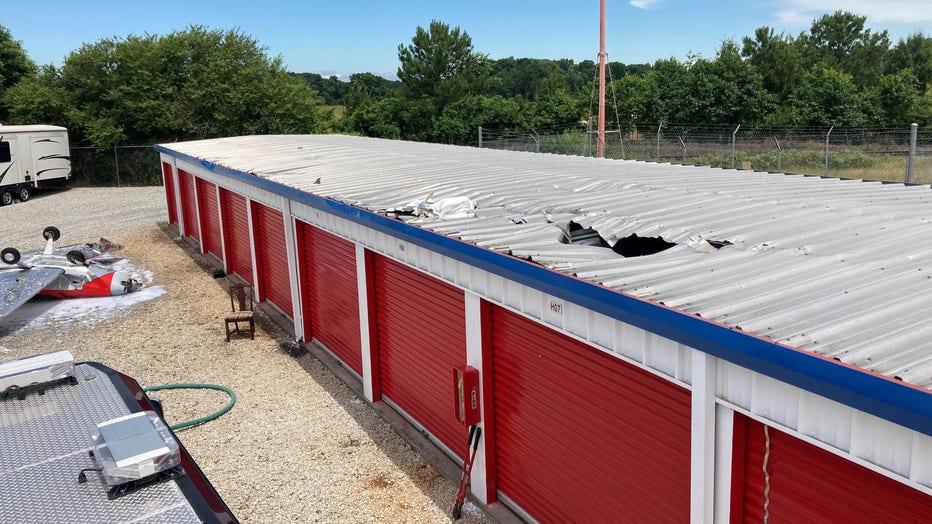 The roof of the storage warehouse was damaged as a result of the crash.

Firefighters also said fuel was leaking from the aircraft, but the fuel was contained and later stopped.

"Firefighters also found two people had been in the aircraft at the time of the crash. One was transported to an area hospital," Captain Dakin also said.

No word on the condition of the person who was hospitalized.