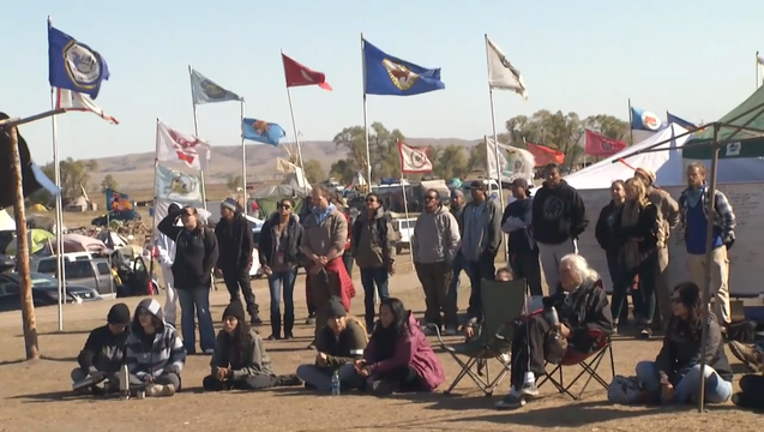 OKLAHOMA CITY (AP) - Tribal representatives and environmentalists are promising an encampment similar to the ongoing protest against the Dakota Access pipeline in North Dakota to oppose the Diamond Pipeline planned from Oklahoma to Tennessee.

Mekasi Camp Horinek of the Ponca Nation and the Bold Oklahoma protest group said Monday there "definitely" will be an encampment in Oklahoma, but declined to say where or when.

Critics of the project say the pipeline threatens the environment, rivers and Indian burial grounds.

The 440-mile pipeline by Plains All American Pipeline and Valero Energy Corp. would extend from Cushing, Oklahoma, to Memphis, Tennessee, and cross 14 counties in Arkansas, where it has drawn opposition.