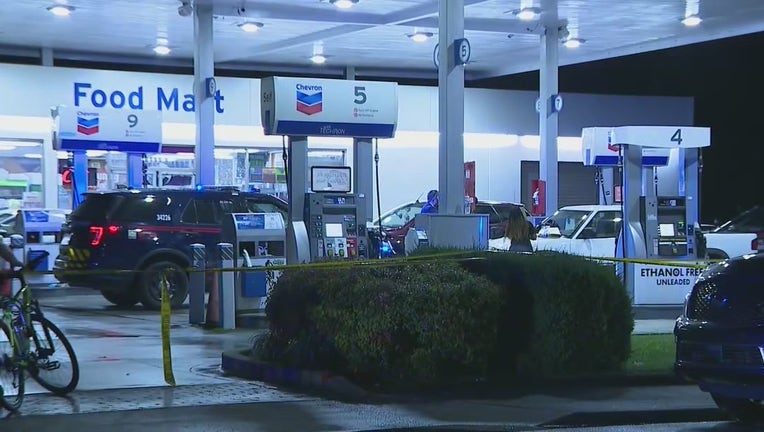 ATLANTA - Police have one person in custody following a double shooting at a gas station in northeast Atlanta.

Officers say they responded to a person shot call at a Chevron gas station on the 2100 block of Piedmont Road Sunday shortly after 8 p.m.

When officers go to the scene, they found two people with gunshot wounds.

The victims told officers that they were shot after getting in an argument with another man.

Medics took both victims to Grady Memorial Hospital where they are now in stable condition.

Officers say they have arrested one man in connection with the shooting but have not said what he has been charged with.

Police have not released the names of either suspect or the victims.