PHOENIX (KSAZ) - A story a Valley man who is asking for a kidney donor has gone viral, after some Valley teens took a picture of him.

Wearing the t-shirt was just a symbol of hope for Robert Duran, and it's a hope that would soon lead them to the internet in the hunt for his donor.

"I'm supposed to be getting a kidney," said Duran. "I'm been waiting right now three years."

Duran says he was told the donor waiting list was three to five years, but it has since been changed to five to seven years. So, Duran started doing whatever he could to find a donor himself. He and his girlfriend would walk around wearing the t-shirt, in hopes somebody would reach out.

That never happened until last Tuesday. Duran was shopping at Costco when a group of teens spotted the shirt, and asked him to pose for a picture.

The teens, however, had to do a little chasing.

"We tried chasing him around, but he was going too fast in his cart," said Karen Hguayo. "I was like, 'wow, maybe I can help him, maybe I can like post about him'. Thinking all these thoughts, about helping him out."

The teens took it a step further, and put social media to use. They posted the picture on Twitter, and received more than 236,000 retweets in just a few days.

"I received several responses, like, there's several posts that say, 'oh this is so heartwarming', and strangers reaching out to him," said Hguayo.

Duran says he's thankful that strangers are willing to help and bring him faith, and hopes to find a donor very soon. 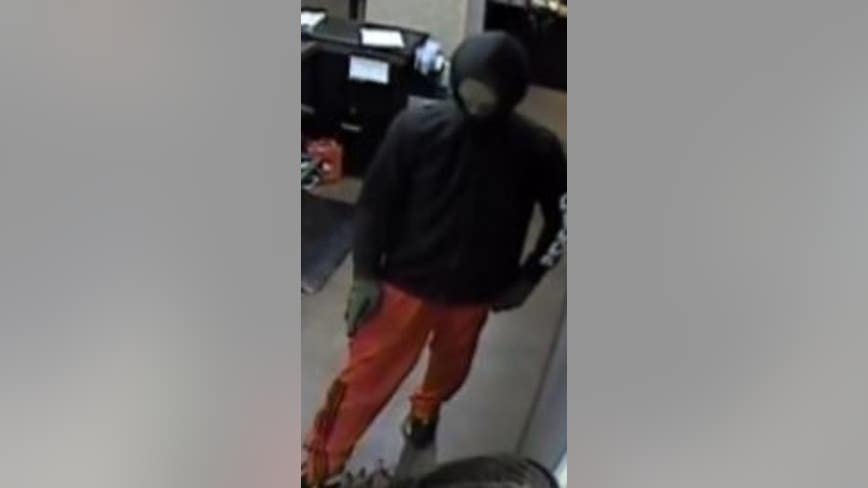 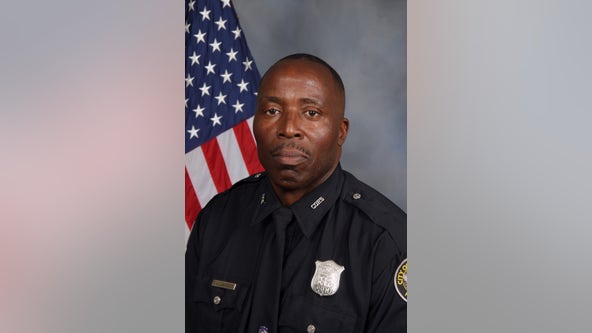