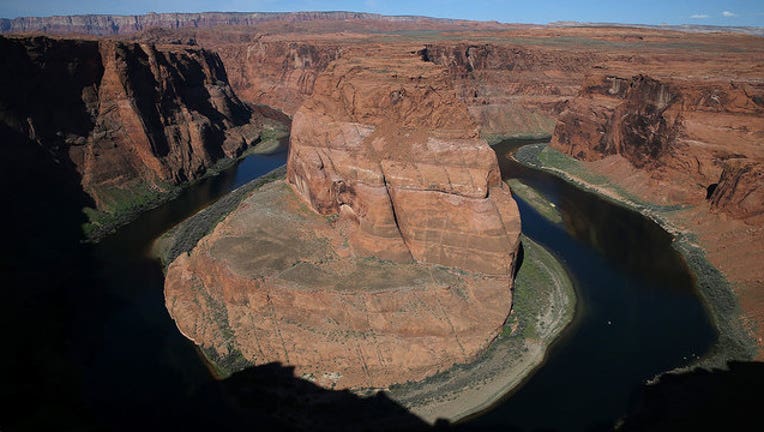 PAGE, Ariz. (AP) - Authorities say a man has accidentally fallen about 800 feet (243 meters) to his death at the Glen Canyon National Recreational Area in northern Arizona.

Sheriff's officials say no foul play is suspected in the death of 33-year-old Zachary Wallace of Phoenix.

Wallace's brother told National Park Service rangers that he witnessed the fall off the edge of Horseshoe Bend on Sunday afternoon.

It was taken to the Coconino County medical examiner's office in Flagstaff for an autopsy.