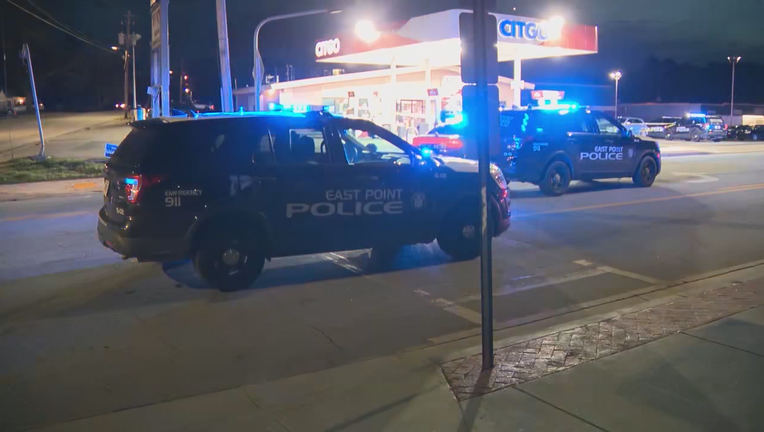 EAST POINT, Ga. - Police in East Point have released the name of the man found shot to death in front of a popular supermarket Monday afternoon.

According to police, Hopgood was shot in the road and was killed. 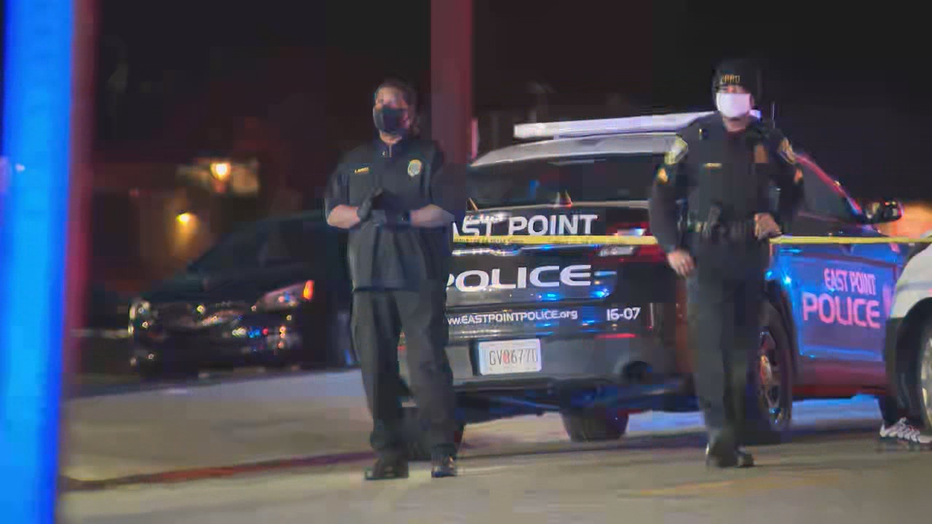 Police said Hopgood still had his phone, more than a $1,000 in cash, and designer glasses, and possibly several baggies of marijuana and of white powder.

Police have made no arrests in the case.

Anyone with information on this crime is asked to contact the East Point Police Department.