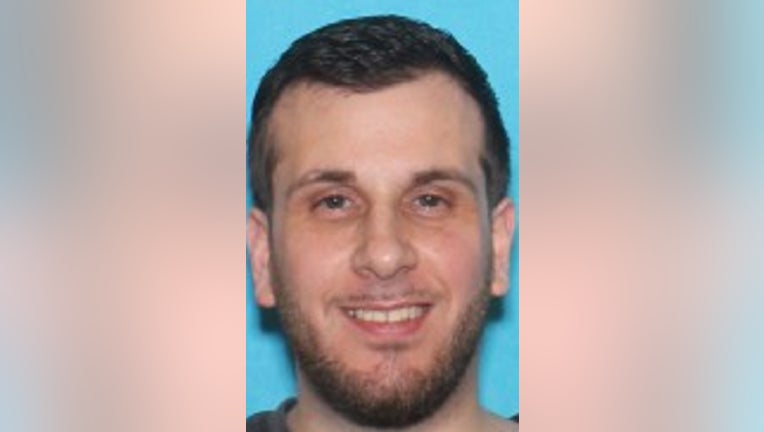 Graham Roman, 30, is wanted on a number of charges including solicitation of a minor, luring a minor into a car, and endangering the welfare of a child.

Authorities say during the investigation it was discovered that Roman, a Chester County resident who is currently on parole, allegedly abused another child in April.

Police did not detail the nature of either alleged abuse in a wanted bulletin distributed on Friday morning.

Authorities believe Roman recently traveled to Fort Lauderdale, Florida, and has access to a gray 2015 Jeep Cherokee with a Pennsylvania license plate of LCP1412. Police urge residents in Florida, Georgia and Pennsylvania specifically to keep a sharp eye out for Roman.

Pennsylvania State Police said that based on its investigation there is "reason to believe" there may be additional victims.

Anyone with information on Graham Roman or his whereabouts is asked to contact Pennsylvania State Police Embreeville Barracks at 610-486-6280.