Search underway for 'person of interest' in Peeping Tom investigation

ATLANTA - It's disturbing and creepy. Women in one Atlanta neighborhood are on edge. They said a stranger has been lurking around for months, peering into windows. Atlanta Police have released a photo of a man they call "a person of interest".

One woman told FOX 5 News she heard some noises outside her bathroom window one night when she looked out the window, a man was staring back at her.

"I opened my blinds and he was standing in my window.  We were face to face!" she said.

The woman who did not want her name used said it was terrifying. The next morning she went outside to see how he was able to look into her window and discovered footprints on the A/C unit. He apparently had stood on it to get enough height to look into the window. 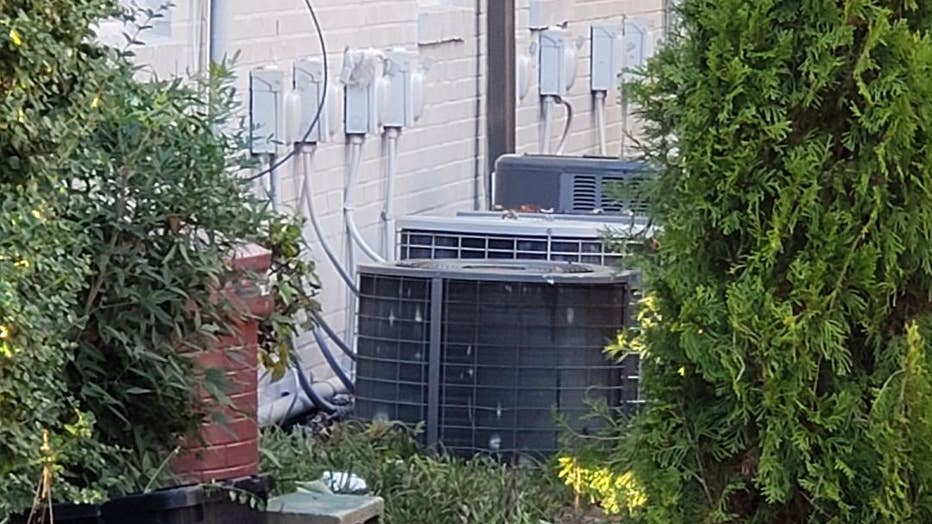 Other neighbors have reported seeing a Peeping Tom outside their windows on Greenwood Avenue in Virginia Highland for more than a month. Some women have even tried to chase him down, but he always slips away.

"We believe he knows the area really well because he's able to dart in and out of dark places," said one neighbor.

Recently, a strange man was caught on surveillance video outside one home. Police have released the image and are calling the man a "person of interest". 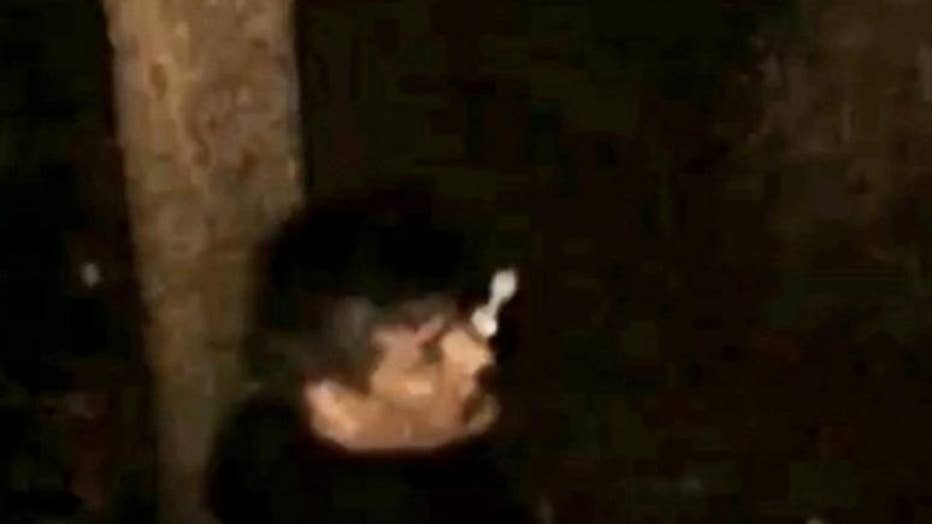 Some women said they want him stopped soon before his peeping potentially leads to something more dangerous.

"Peeping Toms don't stay Peeping Toms for a long time and eventually move on to worse crimes against their victims and I don't want that to happen to me or anyone else," said one woman.