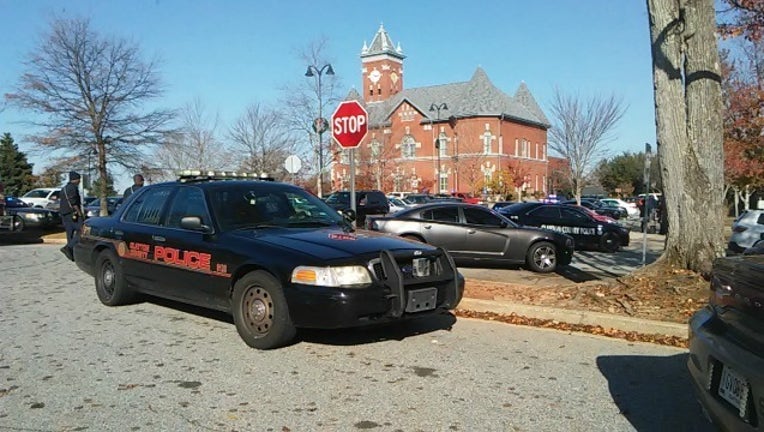 CLAYTON COUNTY, Ga. - Authorities have identified a pedestrian who was fatally struck by two vehicles in Clayton County Wednesday morning.

Police said 32-year-old Michael Lamar Johnson, of Jonoesboro, was attempting to cross Highway 138 near Devonshire Drive when he was hit by a vehicle traveling westbound. The impact threw Johnson's body to the eastbound lanes, where he was struck by a second vehicle, police said.

Both drivers remained on the scene until officers arrived.

Police said the investigation is ongoing and they have not decided whether charges will be filed.