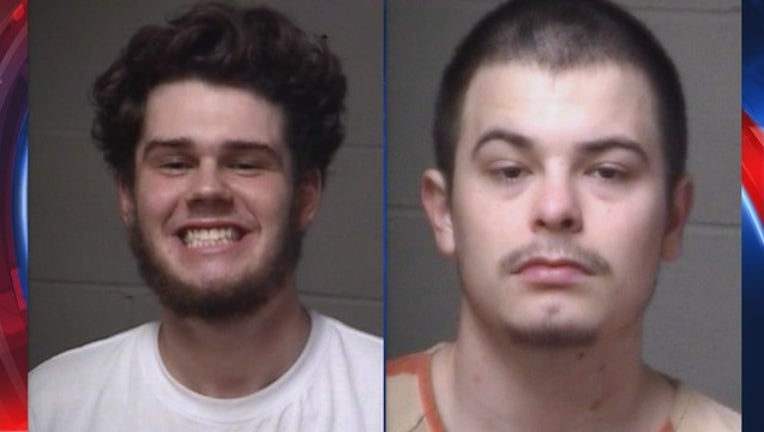 Deputies arrested 18-year-old Zackariah Mitchell on April 20 and 19-year-old Kayden Fillingame on May 2.

Police said the teens fired at a house on Dallas Road in early April and wounded a 52-year-old woman inside the home.

Both have been charged with assault and battery.

In addition, Mitchell has been charged with multiple counts of drug possession.