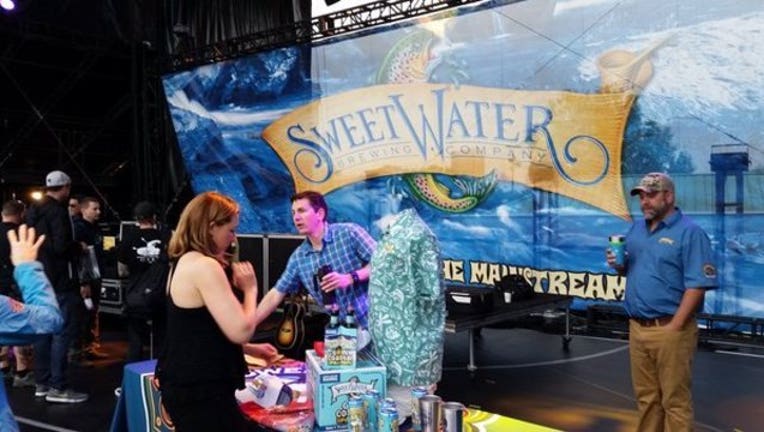 ATLANTA (AP) — Authorities have found most of the nearly 80,000 bottles of beer that were stolen from an Atlanta brewery last week, but the company says every last drop will have to be thrown away.

SweetWater Brewing Co. spokeswoman Tucker Berta Sarkisian said in a news release that the Georgia Bureau of Investigation and Southeastern Transportation Security Council on Wednesday returned 30 of the 40 pallets of beer that had been stolen, minus a few cases.

The other 10 pallets had already been recovered. It's unclear where the stolen beer was found and no arrests have been made.

Because of quality concerns, Sarkisian says the beer, worth about $90,000, will be taken to a recycling facility.