Radnor Township police are warning about the dangers of the Orbeez Challenge after four teens fired gel pellets at a school.

RADNOR TOWNSHIP, Pa. - Police across the country are warning parents about the dangers of the Orbeez Challenge as they see a rise in incidents involving the gel pellets and toy guns.

In Pennsylvania, four teenagers are in trouble after firing a gel pellet gun at a group of students outside of a middle school.

Law Enforcement in Florida is also warning residents about the challenge after a Volusia County woman was struck in the arm walking with her child and three people were hit by pellets in Deltona.

What is the Orbeez Challenge? 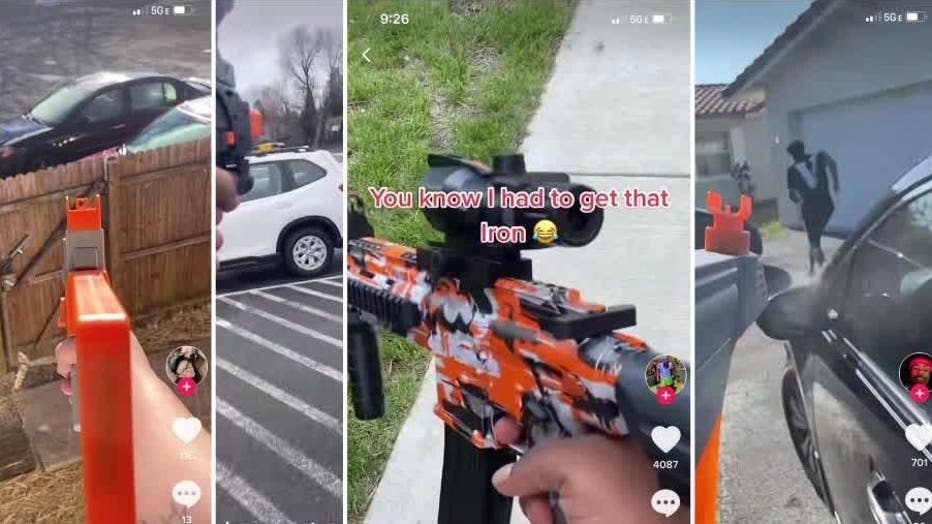 Police are warning parents and schools about the dangers of the Orbeez Challenge.

According to police, the Orbeez Challenge is a viral social media trend that encourages people to shoot Orbeez water beads and gel pellets from air guns.

Packs of the popular children's toy can come with up to 500 Orbeez and 1500 Orbeez seeds, according to the manufacturer.

The gel beads are typically created with water, but many conducting the challenge have begun freezing the beads to intensify their effects.

Dangers of the Orbeez Challenge

Chris Flanagan, the Superintendent of Police in Radnor Township, Pennsylvania, said the challenge is concerning because the toy guns being used are often altered to look like real weapons.

When the challenge was done outside of Radnor Middle School, students and staff began running and the school restricted activity in the area, according to Flanagan.

"These challenges seem like they are funny," he says. "They put laughter and other things behind them such as on TikTok and other social media platforms but anything that scared somebody or uses a weapon just is not a good idea."

Flanagan says the incident could have escalated if an officer in the area would have seen the students with the gun outside of the school.

"I don't even want to speculate what could happen, but you can imagine if an officer sees a weapon pointing out of a car and people running especially at a school and we know how sensitive everything in a school is, things could have really escalated," he says. "We are lucky that that didn't happen.

He is urging students to get approval from school officials before conducting any viral online challenges.

"You can still have fun, but you have to be smart, especially if it comes to anything that has a projectile or represents a weapon at a school. It is not a good idea at all and can be criminal," Flanagan says.

Legal consequences of the Orbeeze Challenge

Many teenagers who have been involved in the incidents around the globe are now facing charges.

The teenagers in Radnor, Pennsylvania were charged with possessing instruments of a crime, disorderly conduct, harassment and reckless endangerment.

In Peachtree City, Georgia, two 14-year-olds who shot gel pellets at children playing in a park were charged with aggravated assault. 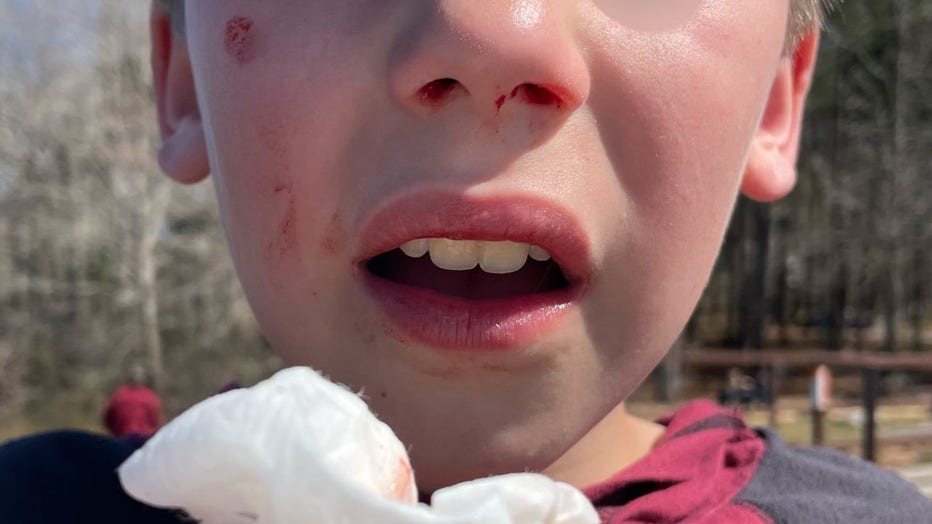