Bill Murray once applied to P.F. Changs at Atlanta airport

The beloved actor and comedian revealed his desire to work at the Asian-inspired dining chain during a podcast episode with Amy Schumer.

OAK BLUFFS, Mass. - Bill Murray once applied for a job at P.F. Chang’s China Bistro in the Atlanta airport because it looks like the employees are "having the best time."

Murray divulged the details of his casual dining restaurant dreams with Amy Schumer on Tuesday’s episode of her podcast, “3 Girls, 1 Keith” in Martha’s Vineyard. When asked about his most satisfying work experience, Murray replied that he enjoyed his time working on the 2005 comedy-drama film “Broken Flowers.” 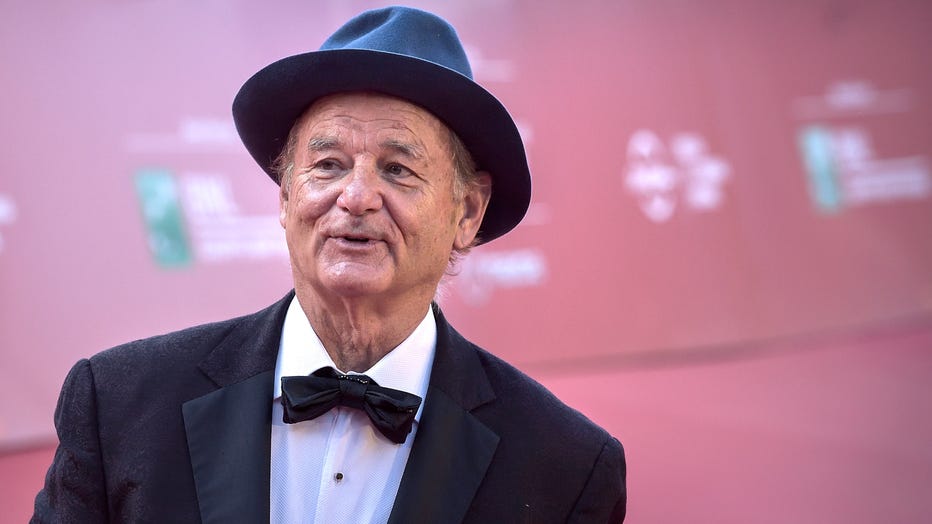 “I thought I could never do any better than that, and I really thought that’s the end,” Murray explained. “I was kind of looking for another career and nothing came up.”

The beloved actor and comedian then revealed his desire to work at the Asian-inspired dining chain.

“Although I did fill out an application at P.F. Chang’s at the Atlanta airport because I think that’s one of the great places.”

“To do what?” Schumer asked, to which he replied, “Just to work there.”

“It looks like they’re having the best time working at P.F. Chang’s,” the 69-year-old said.

Soon enough, the company shared via Twitter that Murray was hired.

P.F. Chang’s opened in 1993 and now has more than 210 U.S. restaurants, including airport locations, and nearly 100 international locations.

Murray also revealed during the podcast that he watches the Turner Classic Movies network “all night long,” but the show he enjoys most is "Family Feud."

"I can come home and I have recorded 61 episodes of 'Family Feud,' because it's on all day long," Murray told Schumer. "It's on all day long and by law it has to be on all day long. But then, what I do is I take the time to fast forward in each episode all the way to Fast Money. Because that to me is the excitement part of the show. I skip the early rounds because I don't always respect their tactics."