ATLANTA - A teen's body was found in an overgrown field across from Westview Cemetery in northwest Atlanta Friday afternoon.

Witnesses told police they saw two men run away and then hop the fence of the cemetery. Police describe the pair as being in their late teens or early 20s. One was reportedly carrying a cooler. Officers spent the afternoon combing over the scene and the immediate area.

"They took off running down the road, jumped the fence to the cemetery and ran across the cemetery," said Major Adam Lee III, Atlanta Police Department.

Within hours of the shooting, police arrested Garrison Carreker and charged him with murder. Police have not released a motive.

Oliver's family said earlier in the day the teen had been selling bottles of water outside a gas station, just down the road from where he was shot.

"He did it every day to make some money. I don't know what could have happened today that led to this," said his mom Belinda Oliver.

Police did not immediately release any information on the second person seen running from the scene. 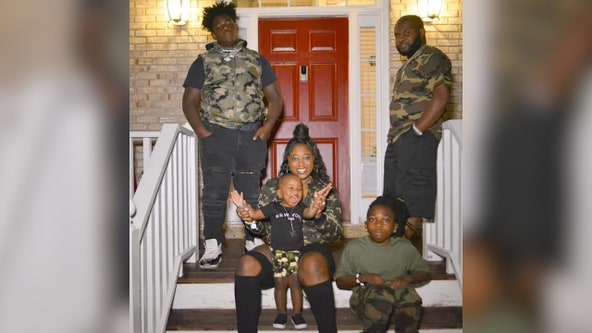