Jonathan and Katy Ordway bought the attraction when it was called the Yellow River Game Ranch. Originally started more than 50 years ago at Stone Mountain Park, the petting zoo moved to its current location in Lilburn in 1982.

Always a favorite destination for families who enjoyed being able to touch wild animals, the Yellow River Game Ranch lost its appeal in recent years amid allegations from activists and former employees that animals there were being abused. 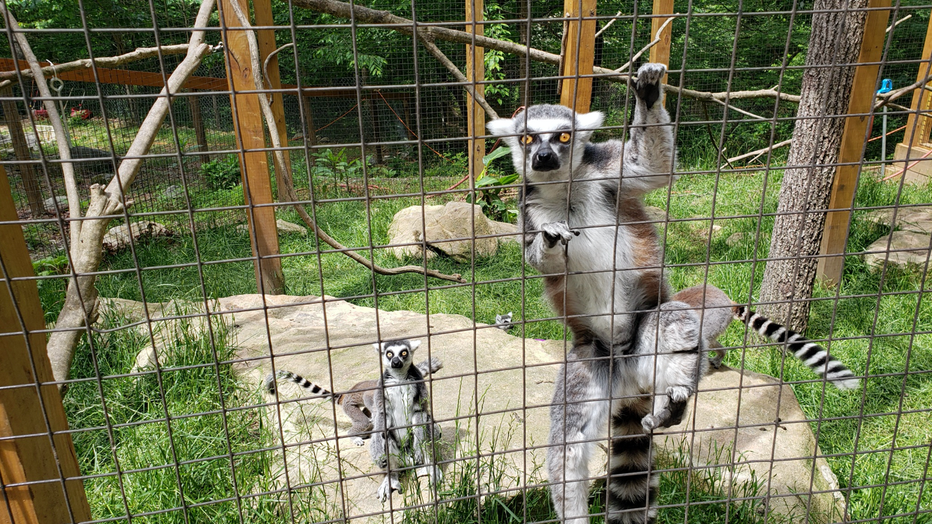 These ring-tailed lemurs were donated to the Yellow River Wildlife Sanctuary by a breeder who decided to retire.

“(My husband) had already reached out to the owner like hey, maybe we can help and I said no, we have too many children,” explained Katy Ordway. “And then it closed.”

So the family of seven wound up buying a zoo after all, renaming it the Yellow River Wildlife Sanctuary. 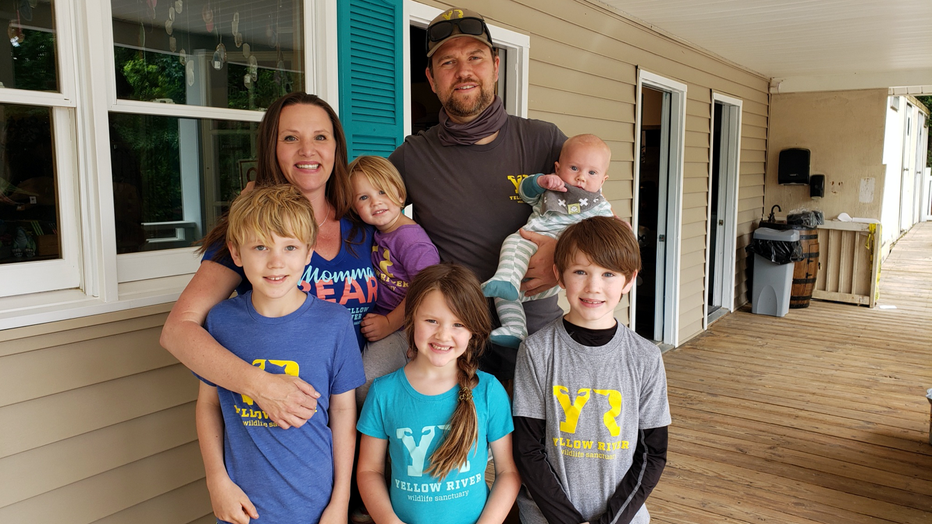 “It took a while,” admitted Katy. “But it was worth it.” The couple made their money in real estate. They say this was a way to return the favor.

Returning visitors will notice many changes. New or expanded paddocks. Additional animals like lemurs and spider monkeys, donated by a breeder who decided to get out of the business.

The controversial bear enclosure —  made up primarily of concrete — has been replaced by a two-acre wooded compound for the four longtime female residents, complete with an expanded pond waterfall. 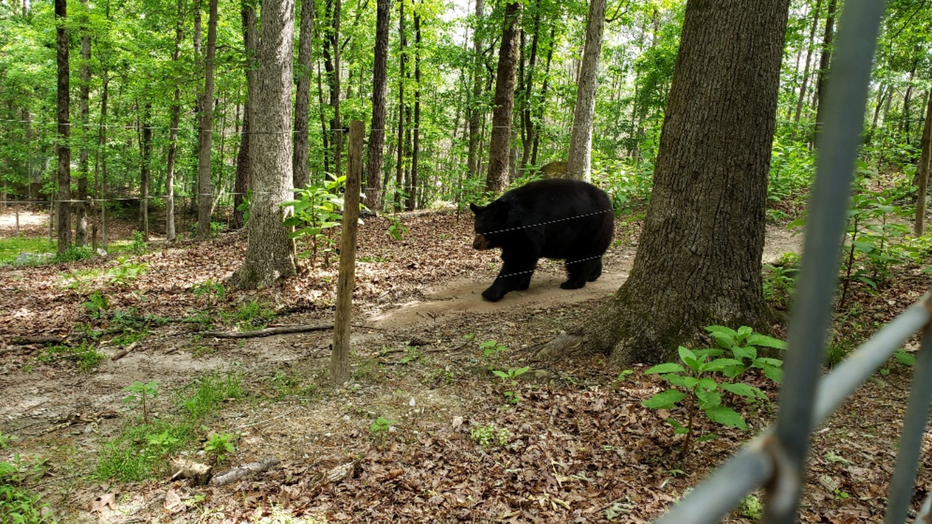 The four female bears are longtime residents here. Instead of a concrete pen, they now have two acres of woods.

So how much did the Ordway family spend on the improvements?

“A zillion dollars,” Katy laughed. “A lot more than we originally budgeted. If I tallied it up, I would cry on camera.”

The Ordways also brought in staff from the San Diego and Memphis zoos, hoping to change the approach for how animals are treated by the public and cared for by staff.

Visitors will be kept farther away from the animals than previously allowed. Less touching. No feeding marshmallows to the bears anymore.

“Things are changing,” explained Katy. “We’re trying to keep it where the kids and adults feel brought in and understand and appreciate the animal but we also want to appreciate them for what is good for the animal. And marshmallows are not good for bears.” 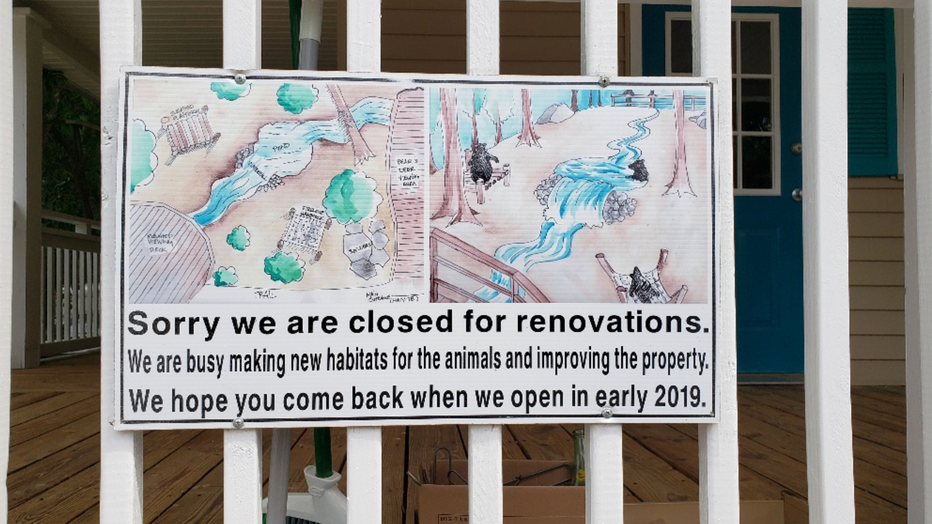 Renovations became much more complicated -- and expensive -- than the new owners first thought when they put up this sign in 2018.

So far, their luck has been lousy. The bear attraction took an additional six months to build. Then the family announced they would finally be reopening in March, only to delay again when the pandemic hit.

“We announced on Monday and by Friday schools has closed,” said Katy. That meant no field trips, either.

For now, the Yellow River Wildlife Sanctuary will only be open Thursday through Sunday. Visitors must prepay for their tickets online. No more than 150 people will be allowed in each day. Employees will be scattered throughout the park to enforce social distancing rules. Masks will be required inside the gift shop.

Once a vaccine is developed for COVID-19, the park hopes to add educational events for bigger groups.