Listen to the 911 call of the daughter of a domestic violence victim in Ohio who called 911 and pretended to order a pizza.

OREGON, Ohio - The daughter of a domestic abuse victim in Ohio helped police put the suspected abuser in handcuffs by calling 911 and pretending to order a pizza, police said Tuesday.

The mother’s boyfriend, 56-year-old Simon Lopez, had arrived at the family’s Oregon, Ohio, apartment and began arguing with her, police said. She told police he screamed and allegedly punched her in the arm, causing her to hit a wall.

Keeping the alleged abuser in the dark, the woman’s 38-year-old daughter called the cops. On a recording of the call obtained by WTVG, she is heard telling the dispatcher, “I would like to order a pizza.” 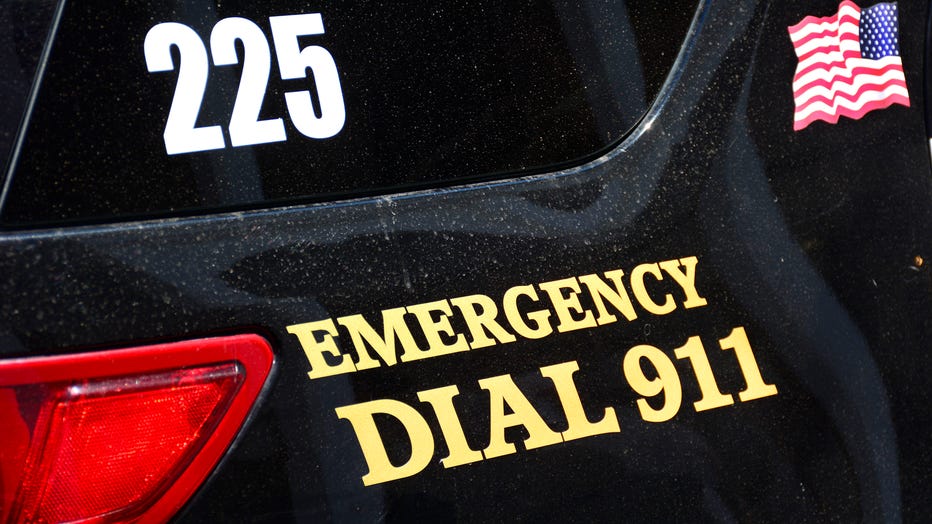 A police car is marked with 'Emergency Dial 911' painted on its side in a file image. (Photo by Robert Alexander/Getty Images)

“You called 911 to order a pizza?” the dispatcher asks.

“This is the wrong number to call for a pizza,” the dispatcher replies.

The daughter tells him “you’re not understanding me,” at which point the dispatcher appears to catch on. He asks her the apartment number and inquires about whether she needs medical assistance.

The dispatcher can then be heard advising responding officers to turn off their lights and sirens as they approach the location.

Officers arrived at the apartment and arrested the suspect, WTVG reported. He is charged with domestic violence.

Oregon Chief of Police Michael Navarre praised the response of the dispatcher, noting that others “may have hung up.”

“He handled the call beautifully and it had a happy ending,” Navarre said.