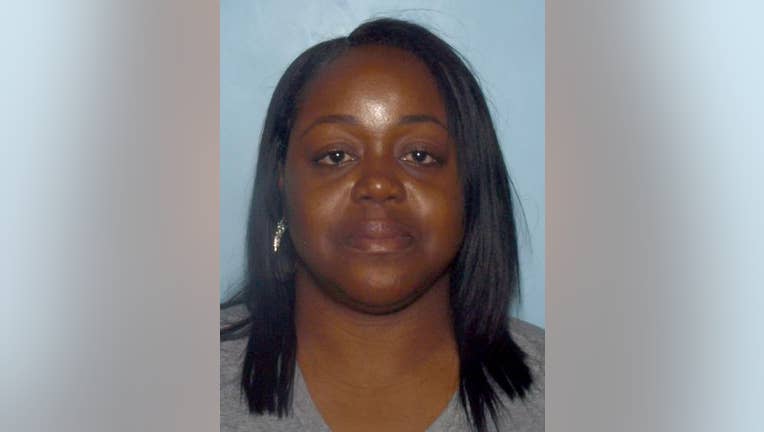 Nikishia Young (Office of the Insurance and Safety Fire Commissioner)

SNELLVILLE, Ga. - Georgia officers are searching for a Gwinnett County woman wanted for insurance fraud and other charges.

The Office of Georiga's Insurance and Safety Fire Commissioner said a warrant has been issued for the arrest of 49-year-old Nikishia Young.

According to officials, Young had an insurance policy with Liberty Mutual Insurance and then opened another policy under a stolen identity with Progressive Insurance.

Young is charged with two counts of insurance fraud, one count of identity fraud, and three counts of first-degree forgery.