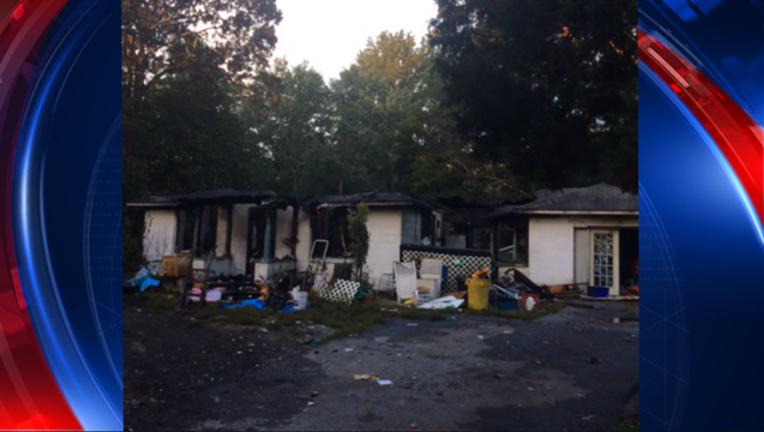 DOUGLAS COUNTY, Ga. - An elderly couple was killed early Sunday morning in what is being ruled as an "accidental fire" by investigators, according to the Georgia Department of Insurance.

“My fire investigator determined that the blaze started in the attic of the home,” Hudgens said. “We believe the fire was the result of an electrical malfunction.”

Investigators found no signs of a working smoke alarm found inside the home. These deaths beings the total number of Georgians who have died as a result of a fire this year to 77.

The Douglas County Fire Department assisted with the investigation.