The identities of victims have not yet been released

According to investigators, a Mustang 2 aircraft crashed into the woods about a half-mile from the Big T Airport in Senoia. 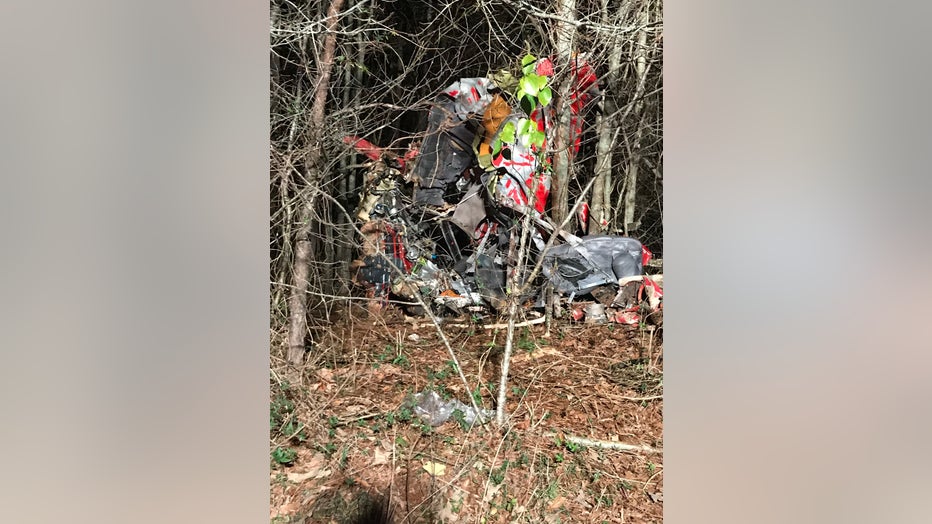 Additional details on the passengers' identities were not immediately available.

GDOT reported that all lanes of Georgia 16 westbound at Tinsley Way were blocked due to the crash. Drivers were asked to use an alternative route if possible.

“It may have been trying to go there but we don’t know,” Battalion Chief Chon Terrell said.

Investigators sharing with FOX 5 up-close images of on scene.

The NTSB is working to learn what caused the accident. 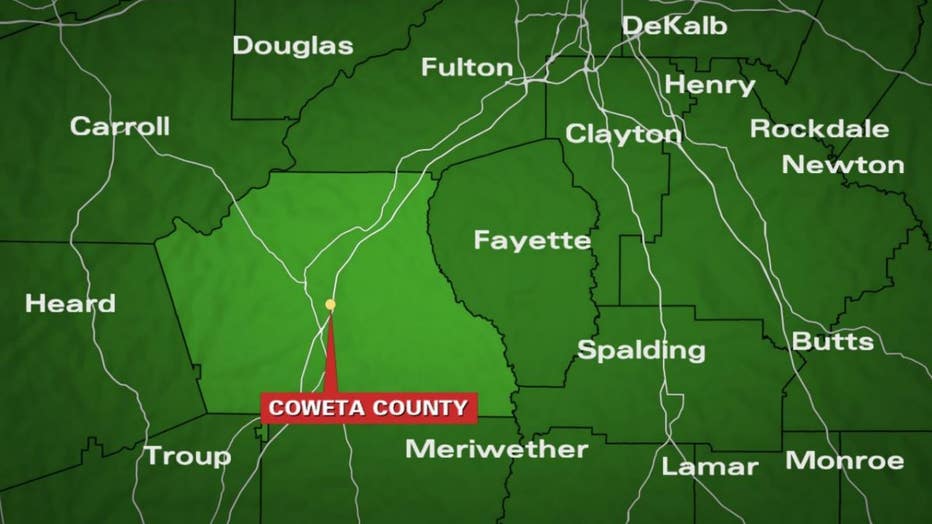 The circumstances surrounding the crash that killed both the pilot and the only passenger are still unclear.

“We found some at a body shop on the roof. We’ve secured that and it will be taken care of tomorrow morning,” Terrell said.