ATLANTA - Residents in Buckhead and Northwest Atlanta met with Atlanta Police and city leaders to express concerns over the latest rash of robberies and burglaries, and if there are enough officers to handle crime.

FOX 5 told you last week about a jogger robbed at gunpoint, and a father ambushed on his porch in one Buckhead neighborhood.

"We want to feel safe," one resident expressed to FOX 5.

Other neighbors in the Riverside area said there is an unusually high amount of home break-ins compared to last year.

"When I put my undercover team in the area, they aren't going to see them. They aren't supposed to see them," said Major Van Dobbs, when addressing concerns over the number of patrols.

Residents echoed the long-time concerns from city leaders, over staffing of street patrols to address crime.

Atlanta Police leaders defended the capability of Zone 2 officers to handle current low crime rates in many of the Buckhead and Northwest Atlanta neighborhoods.

"I would say they have an adequate number to handle 911 calls," said Deputy Chief Joseph Spillane, who also addressed how the department is hiring more recruits to add officers to Zone 2.

Spillane said he plans to move more officers this summer from administrative duties to patrol duties. The department will also get back 72 more officers, after Atlanta Public Schools creates their own policing agency.

City leaders also said, while there are 24 cameras currently in City Council's District 9, there is a plan to boost that number to 79. 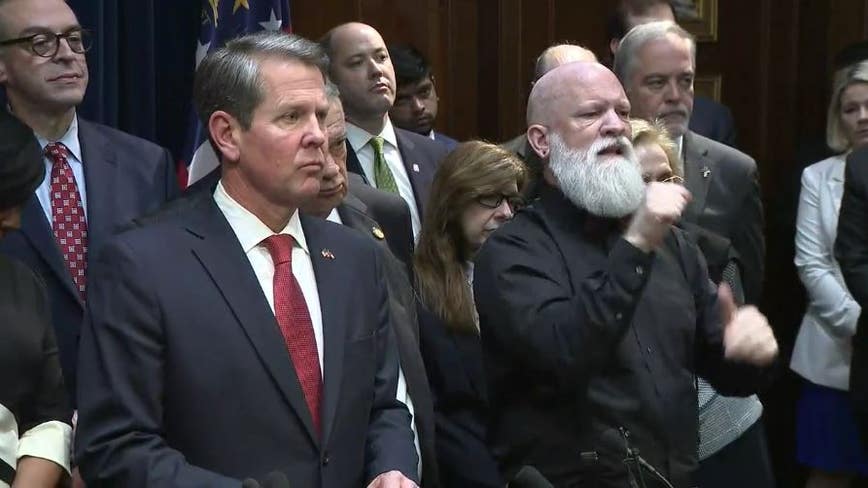