An Atlanta area nonprofit is looking to close the technology gap for digital learning.

ATLANTA - An Atlanta-area nonprofit company is seeking donations of old laptops and tablets to help out students who are in need.

As schools get ready to start the year with virtual learning, the need is greater than ever.

"It's sad for these kids who really want to succeed but don't even have the chance from the get-go," said Leah Murphy, an event planner with New Life Tech Group.

Murphy sees firsthand just how many students will be heading into the start of the school year without a laptop.

"When the pandemic first started there was a big uptick. Then, when summer started ... not a whole lot. But then, the second schools started mentioning we're going to go to virtual learning, it just shot up," Murphy said. 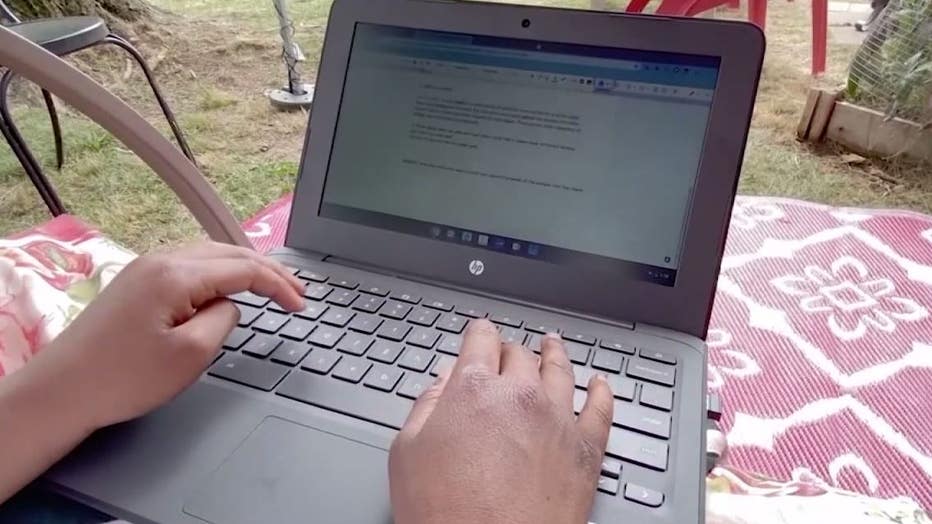 Murphy said the need isn't isolated to one county or part of the city.

During an average year, the company donates about 50 laptops to different non-profits and organizations.

Murphy said that is barely making a dent in the demand.

"There is one district in particular that is short, they're estimating 10,000 to 12,000 computers or devices," Murphy said.

She said even schools that are able to afford new devices for their students could have a hard time getting their hands on one.

"Most of the lower end computers have already been snatched up. For every day that you wait to order a computer, it's eight weeks until they can get the computers in their hands," Murphy said.

New Life Tech Group recycles devices that can't be refurbished, making sure they stay out of landfills.

Murphy said don't hesitate, even if you think it doesn't work, because that old laptop that is collecting dust in your home could be an important tool for a student's education.

The company is holding drive Sunday, August 2. People can drop off items at any of the 12Stone churches between 8:30 am-12:30 pm.

If you don't have any items to donate, you can help the company by making a monetary donation. Murphy said it costs $50 to refurbish one laptop.

You can find information on how to donate and find future drives on their website.