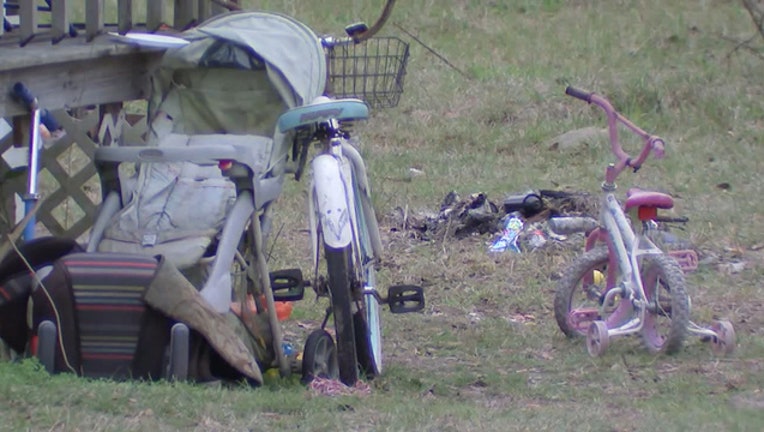 LIVE OAK, Fla. (AP) - No charges will be filed in the deaths of three Florida children who became trapped in an unplugged chest-style freezer in their yard.

They died Jan. 13 at the Live Oak home where Brooklyn lived with her mother and Dawlton and Kaliegh lived with their grandmother.

In a letter to Sheriff Sam St. John, State Attorney Jeffrey Siegmeister said there was no evidence of foul play, and neither woman tested positive for drugs. He said the freezer had been temporarily stored in the yard until the women could get help moving it inside the home.