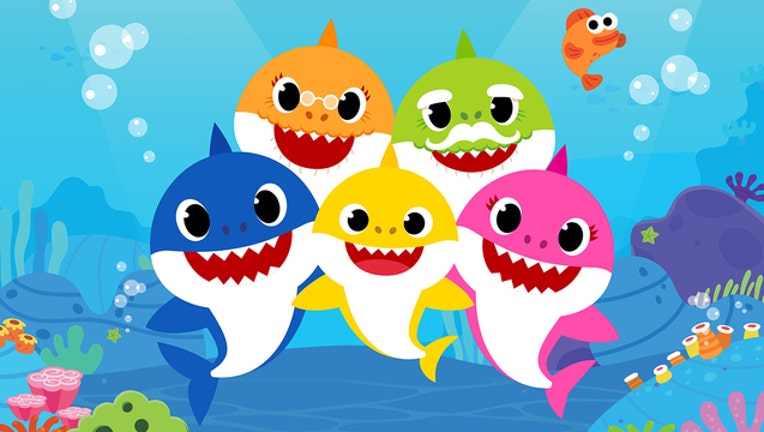 TAMPA, Fla. (FOX 13) - Parents, get ready to have the "Baby Shark" song permanently stuck in your head.

Nickelodeon has announced it is developing an animated TV series for preschoolers based on the wildly-popular YouTube video.

Pinkfong, the Asian company behind the viral video, is partnering with Nickelodeon on the project.

"Baby Shark" first appeared on YouTube in 2015, and ultimately became the ninth most-watched video ever on the site. The video has over 2.9 billion views on YouTube.

Besides becoming a viral video phenomenon, the song itself made its mark on music charts with a 20-week streak on the Billboard Hot 100.

Nickelodeon did not provide any additional details on the series. The premiere date has yet to be announced.

Need a refresher on "Baby Shark"? Watch the full video below, but be warned: the song will likely be in your head the rest of the day!