TYRONE, Ga. - A new kind of thrift store is open in metro Atlanta, the goal to help raise money to provide counseling services for first responders. It was started by fire department chaplains who have opened the program up to all public safety members.

The proceeds fund a charity called firechaplain.org.  It provides counseling and spiritual support to first responders.  In Fayette County this week, for example, all 100 plus firefighters are getting training on suicide prevention awareness. 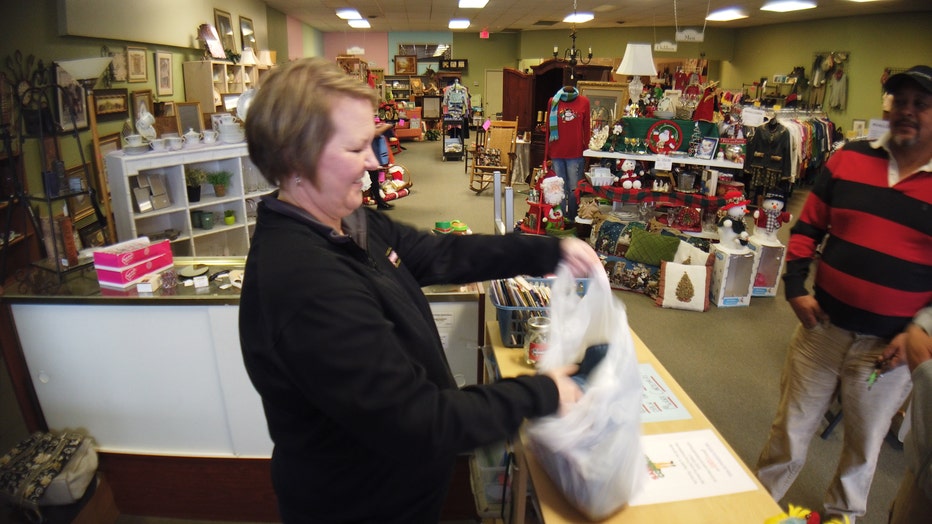 Frank Mercer is a pastor and a chaplain to a fire agency.  He is also the executive director of  firechaplain.org which opened the 4 Heroes Thrift Store in Tyrone.  The four heroes being law enforcement, fire, EMS and dispatch. 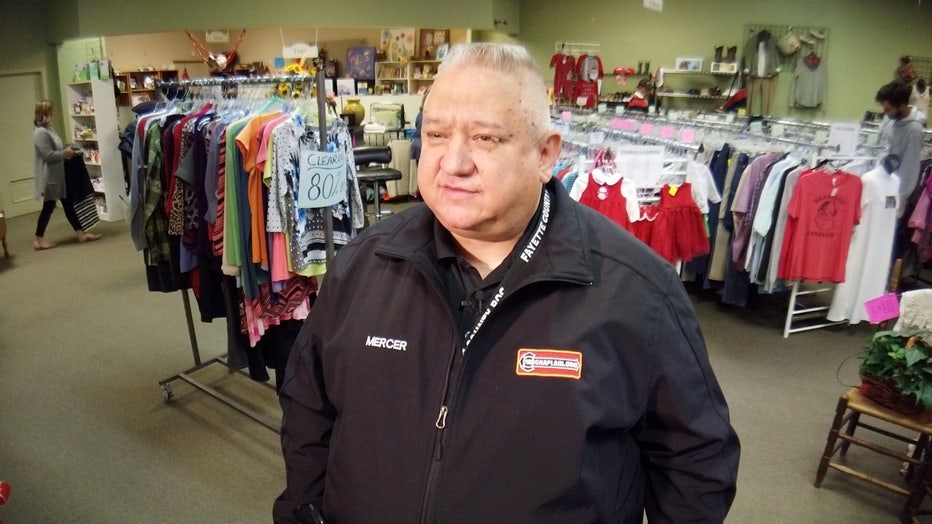 Firechaplains.org is providing its services to eight agencies in three metro Atlanta counties now and is looking to expand through the proceeds of their Tyrone thrift store.

“The levels of PTSD and clinical depression are through the roof,” Mercer said.  Seventy-five percent of marriages in the fire services end in divorce, he said, with suicides outpacing the number of line-of-duty deaths. 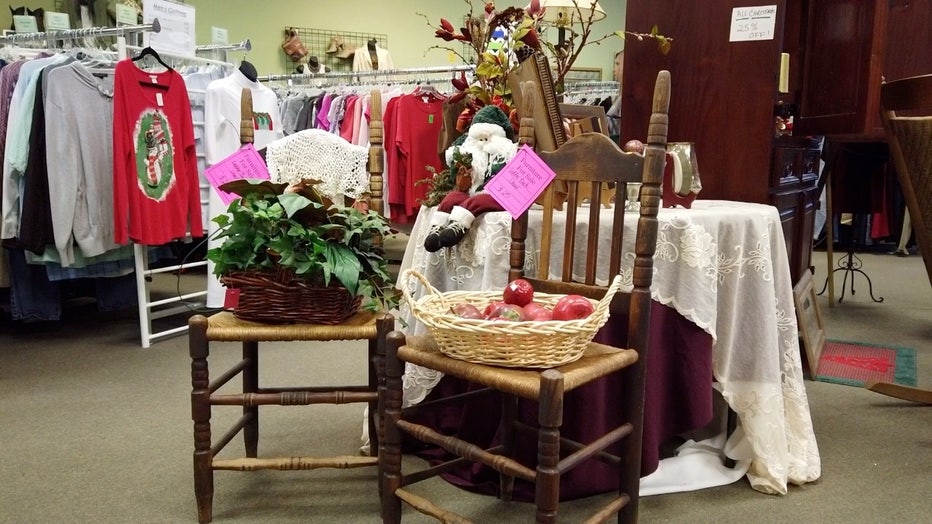 The thrift store offers clothing, furniture and houseware items.  All of the proceeds go to their mission.

Mercer said that in the past week he’s been called into to help in the counseling of first responders who went to the scene of a double homicide in Fayette County where two women were murdered. 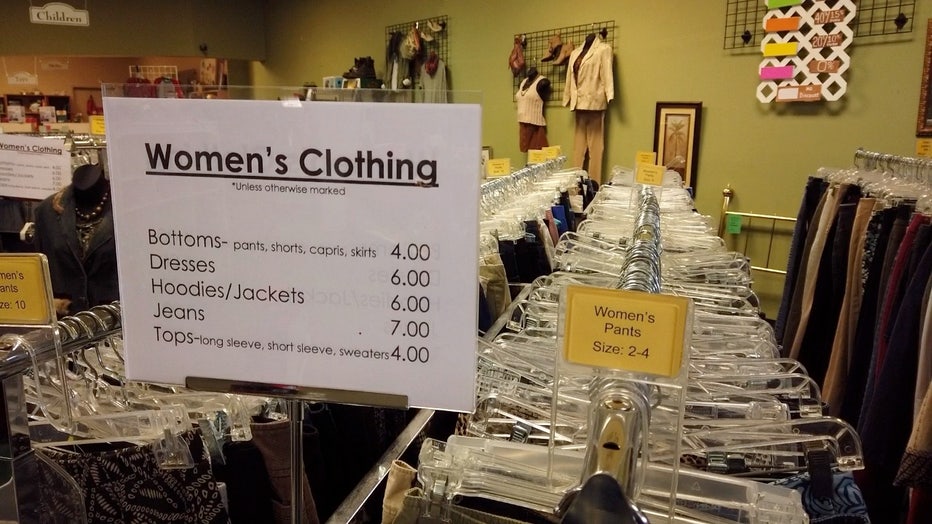 He said by making donations and purchases at the 4 Heroes Thrift Store you can help provide those kinds of service to first responders and their families.