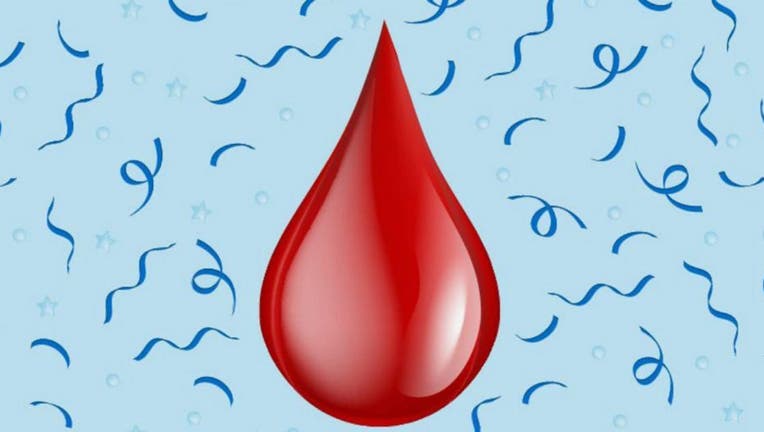 Apple has added nearly 400 new emojis as part of its latest iOS update, including gender-neutral people and a drop of blood to represent menstruation.

As part of iOS 13.2, users can see the new emoji on an iPhone or any other compatible device.

An organization that "advances children's rights and equality for girls," Plan International UK, tweeted, "It’s time to celebrate the blood drop emoji's arrival! A Period Emoji makes it easier for women & girls to talk about their periods & helps break down Period Stigma."

Apple released new variants of its holding hands emoji that allow people to pick any combination of skin tone and gender, with 75 possible combinations in all. There are also wheelchairs, prosthetic arms and legs, as well as a new guide dog and an ear with a hearing aid.

Also included in the latest update are eight additional animal emoji, including a sloth, an orangutan and a flamingo. There are also a number of food-related emojis, including butter, an onion and an ice cube, which prompted a tweet from rapper Lil Nas X.

"[Oh my god] this is gonna be perfect for when we talk about ice cubes," he wrote.

The new emojis were first announced in July during World Emoji Day. A full list of all the new emojis can be found on the Emojipedia blog.