Gov. Brian Kemp signed a bill on Monday that would require recess for children in Kindergarten through 5th-grade. The bill allows for certain exemptions. Many people supporting the bill were worried the measure would not be signed after the governor previously vetoed a similar measure.

ATLANTA - Starting this fall, Georgia elementary schools will be required to have recess for kindergarten through fifth-grade students every day.

"We have to get our kids moving again," said state Rep. Demetrius Douglas, D-Stockbridge, who sponsored the legislation.

Douglas has worked for years to ensure elementary school students get recess. He said state law only required physical education once a week before the bill was signed.

"These are younger kids. They don't change classrooms like our middle school and our high school," Rep. Douglas explained. "So, they're stuck in one room the whole day other than lunch and that one day of P.E." 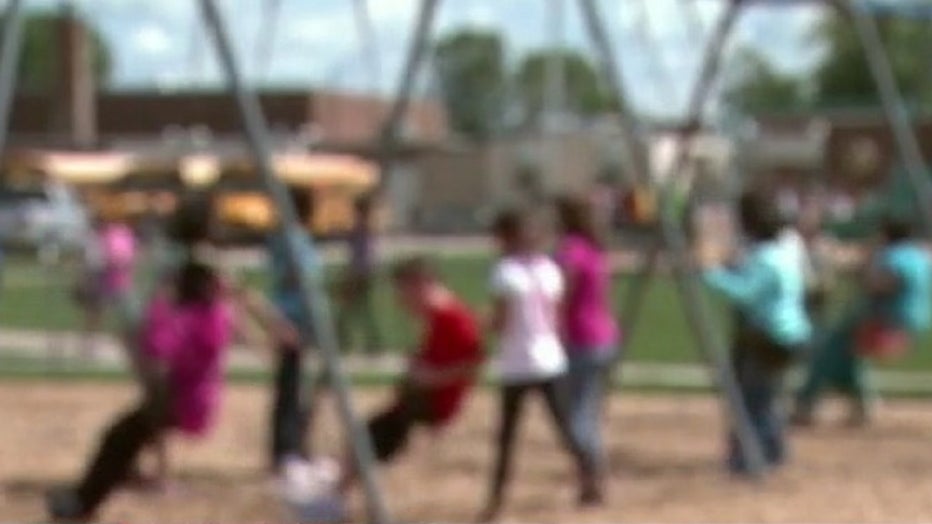 "This type of physical activity and unstructured physical activity directly impacts students' ability to be engaged in class," said Dr. Sitkoff. "It helps with their concentration. Take in the instruction and material."

Under the new law, elementary schools must schedule recess every day for children in kindergarten through fifth grade beginning with the 2022-2023 school year.

The length, timing and location of those breaks would be up to local school boards to determine. The law does allow for exceptions when field trips, school assemblies or inclement weather conflict with recess.

Rep. Douglas said after meeting with members of the governor's staff, he took that out of the legislation.

"We made some changes. Is it everything I wanted? No. Did I have to compromise? Yes. But is it a start? Absolutely, and I'm thrilled with just a start," said Rep. Douglas.

He said he hopes he can add some elements of his original bill after state leaders see the positive results of recess on Georgia's children.