A new national safety plan will have a significant impact for travel across the country.

DORAVILLE, Ga - Over the years traffic fatalities had been on the decline, then the pandemic hit, and numbers started going up.

Now the US Department of Transportation has a plan to do something about it. 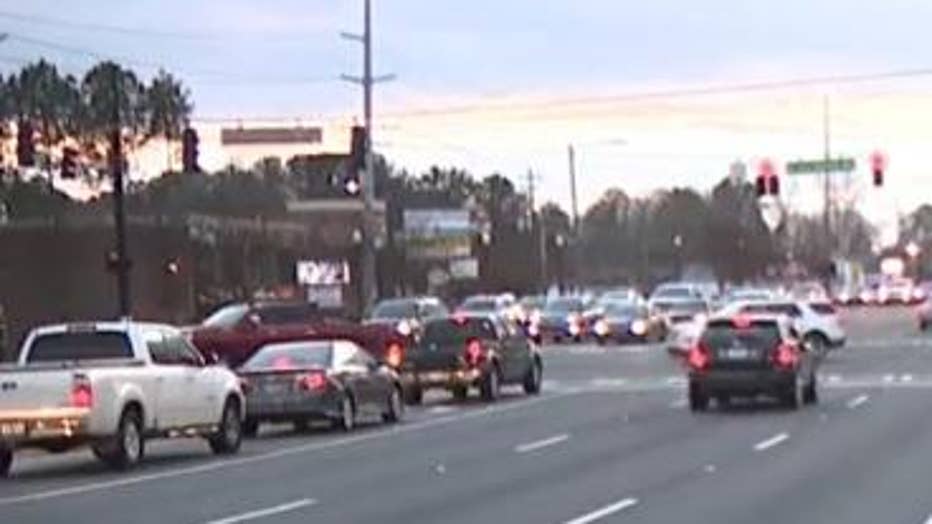 The National Roadway Safety Strategy was just unveiled. Its goal is to reduce traffic crashes and eventually eliminate traffic fatalities.

"Our goal is zero deaths. A country where one day nobody has to say goodbye to a loved one because of a traffic crash," said Transportation Secretary Pete Buttigieg.

The strategy calls for adding technology to cars, such as automatic braking for pedestrians. It also means updating traffic control, studying driver behaviors and changing the way cities and towns design roads. 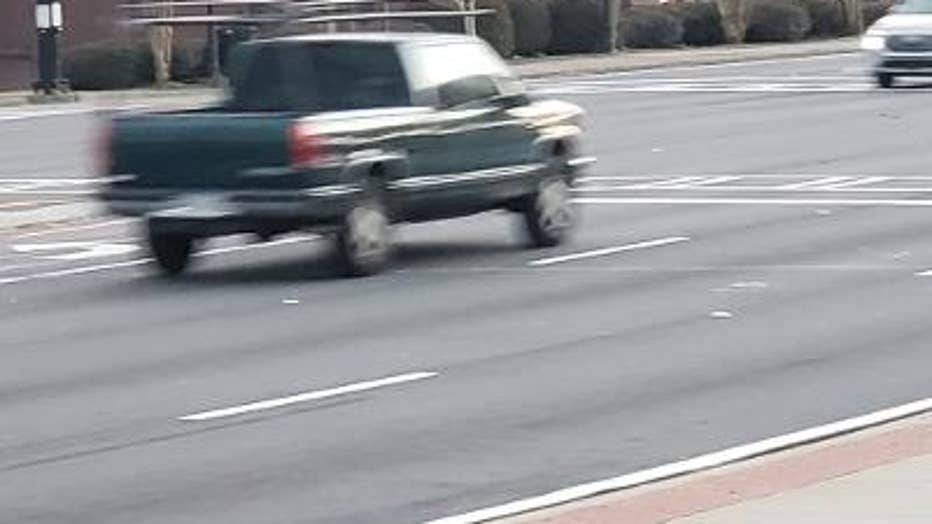 "This new plan is about putting safety at the forefront of all of our transportation needs," said Doraville Mayor Joseph Geierman.

Doraville Mayor Joseph Geierman knows a lot about traffic and roads.  He's on the Transportation Infrastructure Committee for the National League of Cities.  He also sees plenty of cars zipping by with I-285 running through his city. 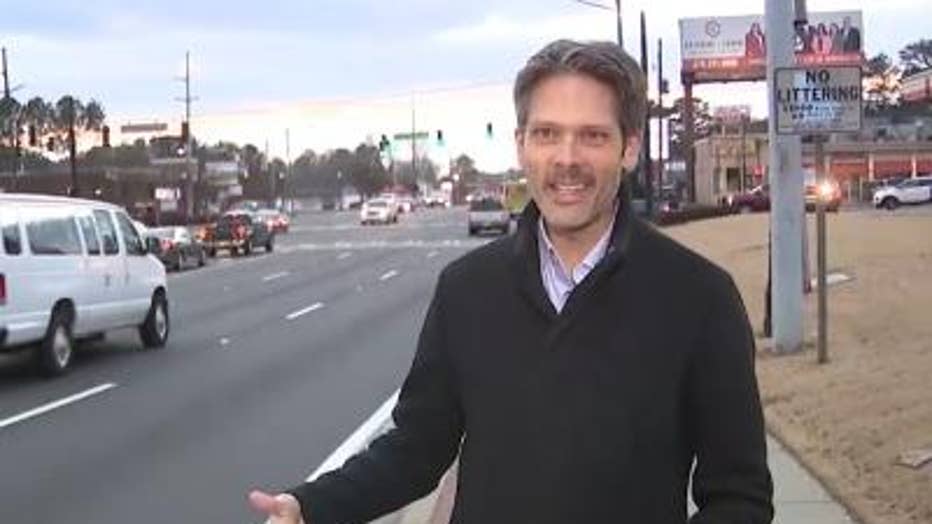 "It's really focusing on re-examining how we build our roads and infrastructure.across the United States.

The mayor said when most roads were built, it was all about how to get from here to there.

"How do we make cars get from point A to point B as efficiently as possible but not factoring in the safety. 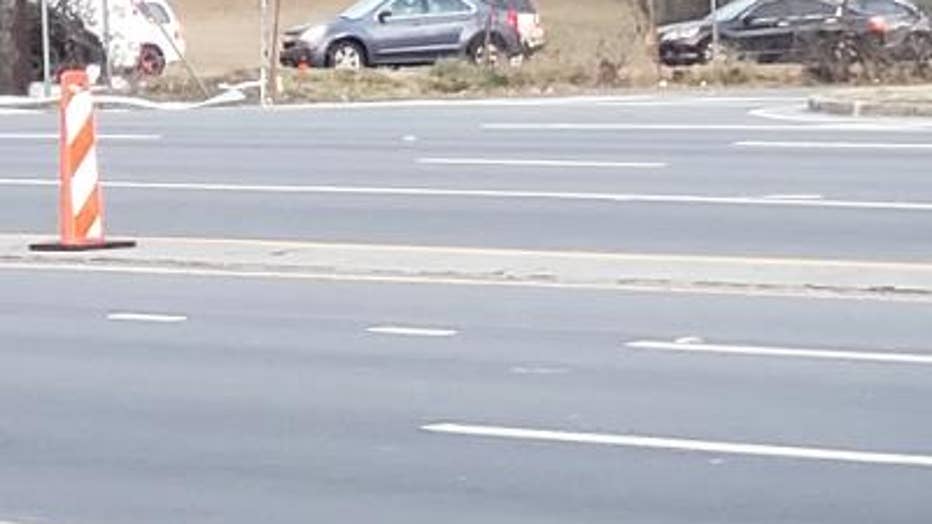 For roads like Buford Highway with plenty of car and pedestrian traffic, it may mean adding more crosswalks or pedestrian lights.

"You could say that's just one highway in Doraville but the truth is there are roads like this all over the country," said Mayor Geierman.