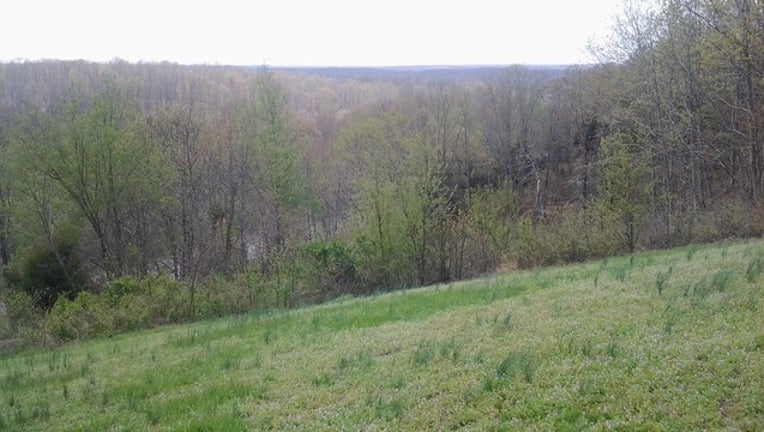 Grennell said the two cities anchor both ends of the 444-mile Natchez Trace Parkway, and both are part of the Americana Music Triangle.

The Natchez newspaper reports that Grennell gave Barry information and materials about Natchez, so the mayors could begin to work out what aspects of their respective cities they could connect.

Grennell said sister city agreements are typically formed between cities in different nations, but said he thinks an agreement between Natchez and Nashville makes sense.

Information from: The Natchez Democrat, http://www.natchezdemocrat.com/