CHEROKEE COUNTY, Ga. - Authorities in Cherokee County are searching for a truck driver seen dumping industrial waste along a busy highway just north of Canton. He is wanted for unlawful dumping.

Eddie Leon Alston, 37, of Chapel Hill, North Carolina, was identified by investigators as the person who dumped what is called “leachate” along Interstate 575 underneath the Lower Bethany Road overpass around 10:30 a.m. Monday. 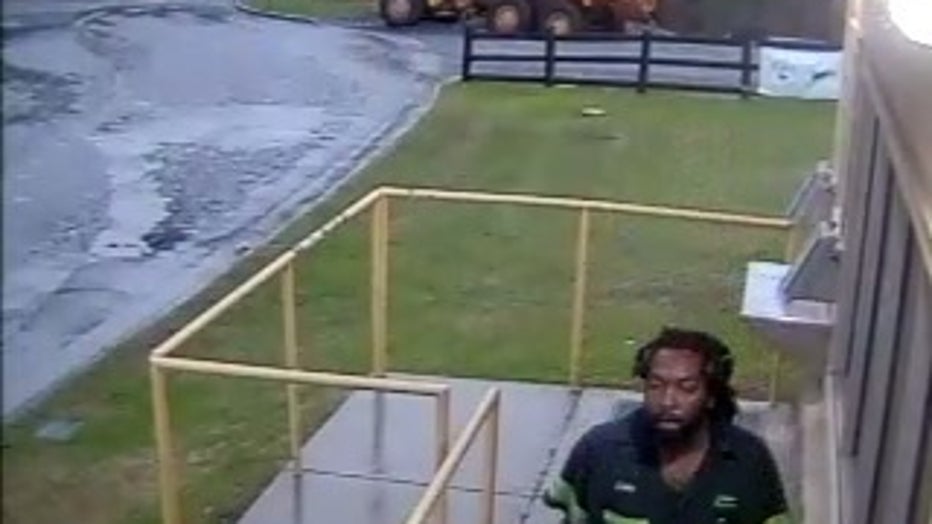 Authorities found a “liquid substance” at the location which was later identified as an “environmentally harmful substances.” The waste can potentially be harmful to the environment if it’s not properly disposed of. All leachate in Cherokee County is sent out of state.

The Cherokee Marshal’s Office said their investigation led them to the Pine Bluff landfill where the manager said Alston, who matched the description of the man along I-575, had stopped by Monday morning.

Employees tell FOX 5 News Alston was not on their list of regular drivers. In fact, they had never seen him before. They turned him away because he wanted to dump 80,000 pounds of waste at their facility and then he wanted them to pay him to take some of their waste. 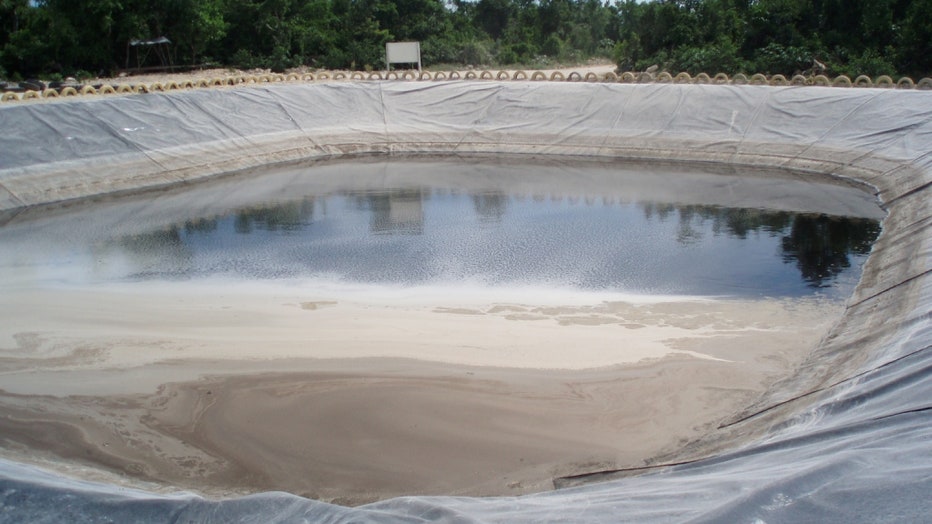 Investigators believe the motive is possibly money because truck drivers who transport the waste are paid by the load. 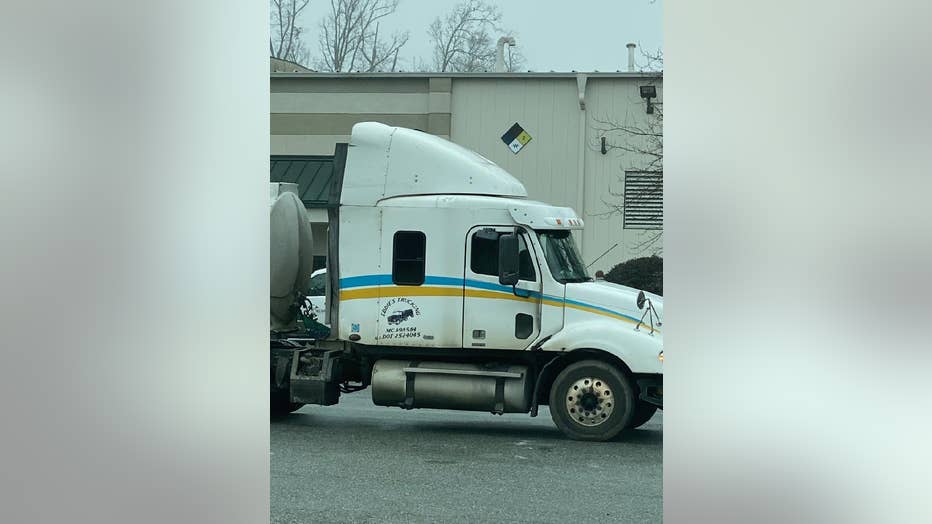 According to North Carolina state records, Alston owns and operates his own company called Eddies Trucking. When we called the number, a man named Eddie picked up. He said he didn’t know anything about being wanted by Marshals before hanging up.

“We think he’s in North Carolina. We’ll get him,” said Capt. Baker.

The Cherokee Fire and Emergency Services and the Cherokee Sheriff’s Office are assisting in the investigation.

The Environmental Protection Agency is conducting an investigation to determine if there were any environmental impacts associated with the dumping.