Cobb County police want to find the person or people who gunned down a 21-year-old man at an apartment complex.

COBB COUNTY, Ga - A 21-year-old man was gunned down at a Cobb County apartment complex. As police search for the killer, the family of Jason Escoffrey is trying to heal.

"I never imagined I'd be the mom to say I lost my kid to gun violence, but here I am," said Tanisha Stephens, Jason's mother.

Stephens said her son was a really good kid with a really bright future ahead of him.

"He had a heart of gold. He was the one who would run across the street to help a little old lady," said Stephens. 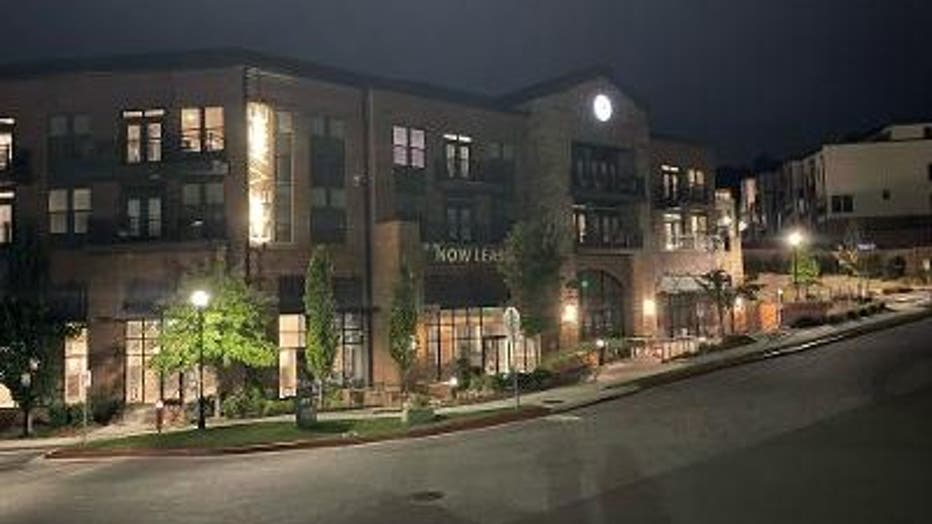 It was July 17, a little after 11 at night, when Cobb County police got a call of shots fired at the Highlands of West Village apartments.

Jason was rushed to the hospital where he died. 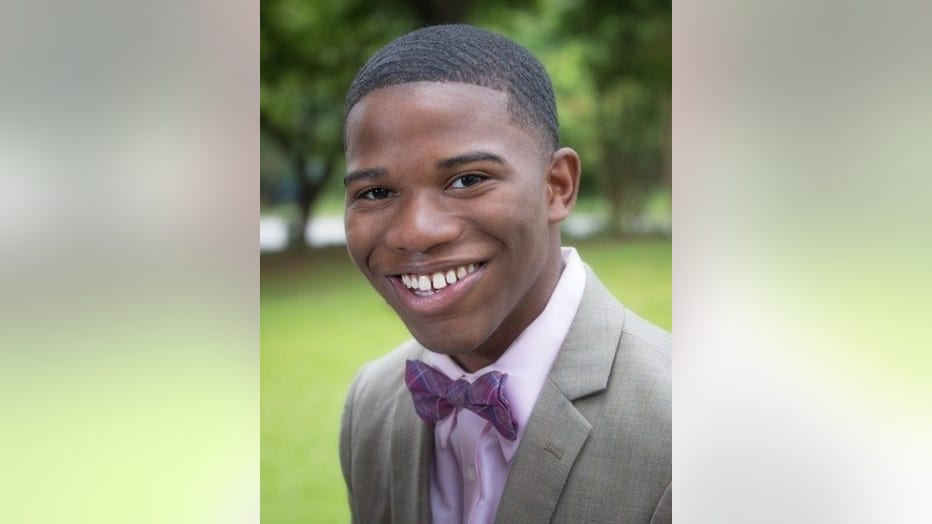 Investigators went to work. They searched for evidence, talked to people and checked for video. It's been three weeks. They have no arrests and few leads.

"We're hoping that if someone saw something, heard something, they can contact us so we can help expedite solving this case," said Officer Barner.

"There's a killer out there, or killers, who senselessly took my child's life," said Stephens. 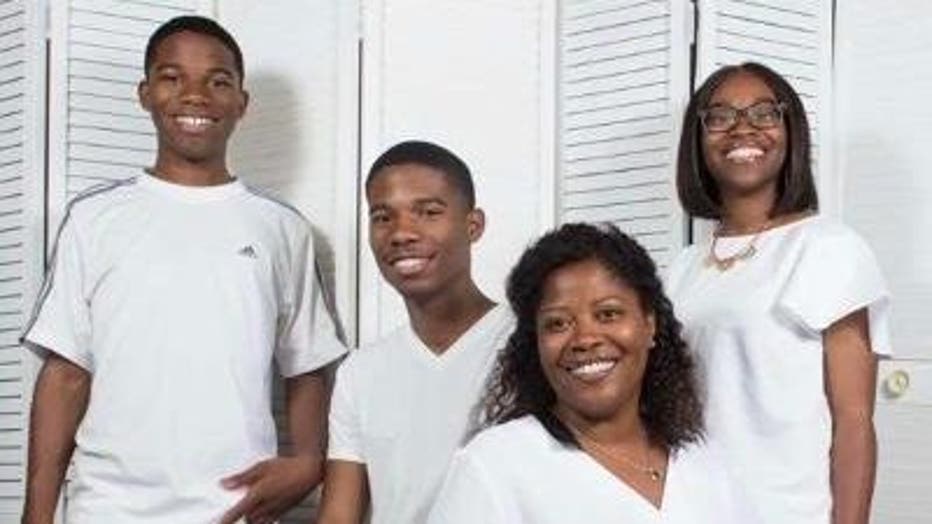 Stephens said it's been beyond difficult. Jason's twin brother, Jalen, and his older sister, Madison, as well as the rest of the family are all trying to heal as they deal with the unknown of who killed Jason.

"I just want people to know to hold your kids tight, to pour as much as you can into them, because you never know," said Stephens.

Police believe there are people who have information about what happened that July night and will come forward. A reward is being offered through Crime Stoppers.