DEKALB COUNTY, Ga. - A Stone Mountain mother is hoping to find closure and justice in the murder of her daughter a dozen years ago.

The Georgia Bureau of Investigation is reaching out to the public in the cold case of Anita Renee Davis whose skeletal remains were discovered in 2009 nearly a hundred miles from where she vanished.

Her mother Gloria Davis likes to remember her daughter as a young high school graduate not as a murder victim.

“I have the death certificate, gunshot wound to the back of the head,” said Davis.

She said her 44-year-old daughter known to most as "Nae Nae" disappeared in March 2007 around Bouldercrest Road in DeKalb County where she lived.

More than two years passed until the skeletal remains of a woman were found by a hunter in rural Harris County, some 90 miles away. In 2012, the GBI released a picture of a facial skeletal reconstruction of the woman found in Harris County. Finally, in 2016, Ms. Davis said a DNA match confirmed the Harris County victim was "Nae Nae" Davis.

“They didn’t know who she was until 16 so all that time we’ve been trying to figure out what happened,” said Davis.

Now, the GBI is reaching out to the public to find the killer of "Nae Nae" Davis. Her five children are grown and there are two grandchildren.

“I try to be strong cause they look at me to see how I’m taking it everything you know and I’m trying to be strong for them,” said Davis.

It’s an inner strength she said made more bearable by a final conversation with "Nae Nae" shortly before she vanished.

“We talked and laughed and talked about everything,” said Davis.

She hopes reviving the cold case of "Nae Nae" will help her family finally find justice.

“As long as we’ve been at this closure would be nice. She didn’t deserve this. She was a good person and her children and I loved her very much,” said Davis. 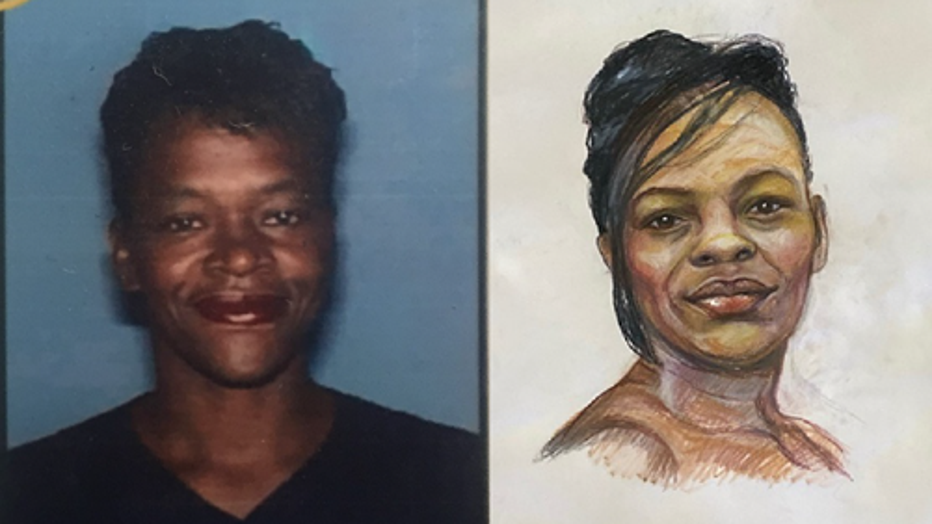