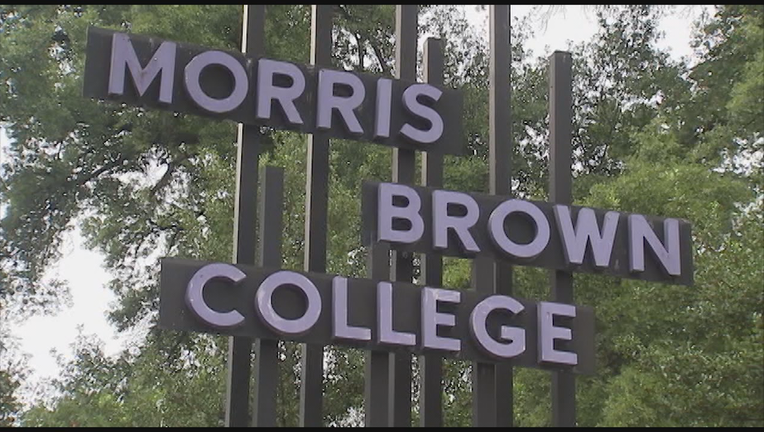 Tuesday, the historically Black college announced the federally-recognized Transnational Association of Christian Colleges and Schools voted to make the school a full candidate for accreditation.

The school has been without accreditation for the last 20 years.

The school's accreditation was revoked by the Southern Association of Colleges and Schools in late 2002 based on fiscal management and debt. Because Morris Brown was not accredited, students were unable to receive federal loans. With this change, the college can offer federal aid.

Morris Brown President Kevin James said that the school was "elated" about its candidacy for accreditation and said it was a "new day" for the college.

"We intend on making history as the first HBCU to regain its status after a 20-year hiatus and the first HBCU to have a flagged hotel on its campus for a hospitality education program," James said. "These achievements have sparked other closed HBCU’s to try again. Without the resilience, support, and prayers from the Board of Trustees, African Methodist Episcopal church, faculty, staff, alumni, and the community, we would not be here. We have so many amazing projects coming up in the pipeline that will prepare our students for academic success and jobs."

Morris Brown’s enrollment was down from a peak of 2,700 to 42 students in 2019. James, who has been head of the school since 2019, said fundraising is key to the college’s plans.

The school was founded by religious leaders at Big Bethel AME church in 1881 and was the first college in Georgia to be owned and operated by African Americans.