A display meant to draw attention to the issue of the rise in child abuse was vandalized.

BARTOW COUNTY, Ga - On the lawn of the old courthouse in downtown Cartersville, there are hundreds of pinwheels. Pinwheels have long been a symbol of child abuse awareness month.

"It has to do with the whimsy of childhood," said Rachel Castillo, President of Advocates for Children.

The pinwheels are put out every April for Child Abuse Awareness Month, but this year there are more of them. 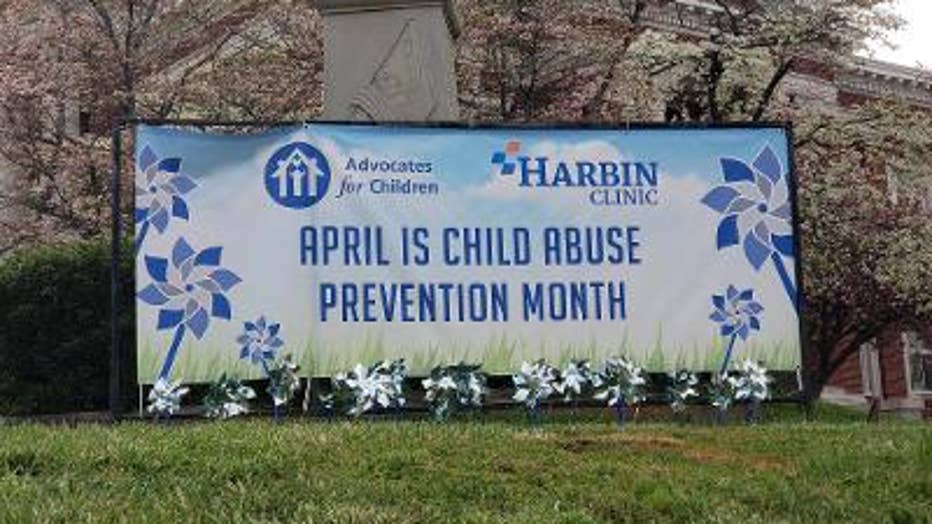 "Last year in Bartow County, we did 385 forensic interviews, meaning 385 children had a story to tell of neglect and abuse," said Castillo. 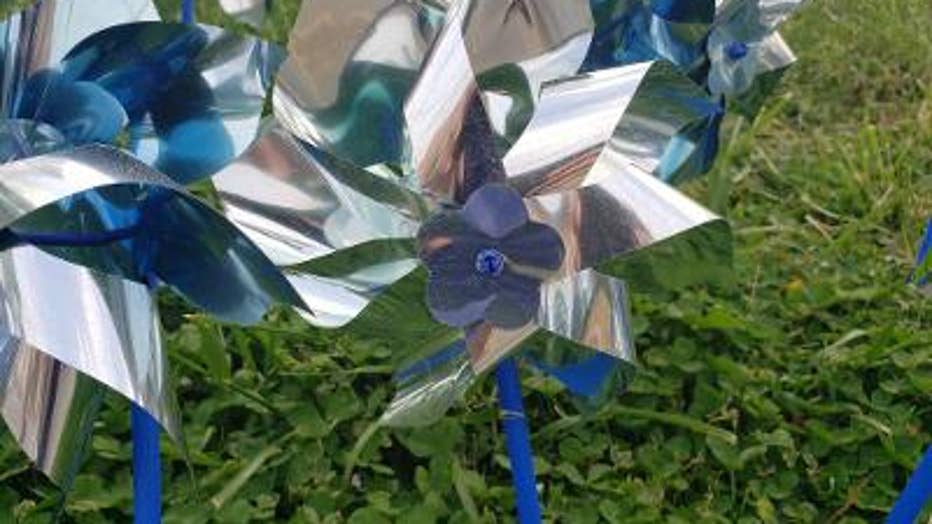 This is the largest number of cases Bartow has ever seen. Castillo said it's sad but not surprising.

"Child abuse is up about 15 percent across the state during the year of the pandemic," said Castillo.

Earlier this week, vandals destroyed the display.  They ripped the pinwheels out of the ground one by one.

"To see those down was disheartening," said Castillo.

But Cartersville firefighters came to the rescue. Tuesday morning they carefully placed each one back in the ground. They're once again standing tall and spinning in the wind on the courthouse lawn. 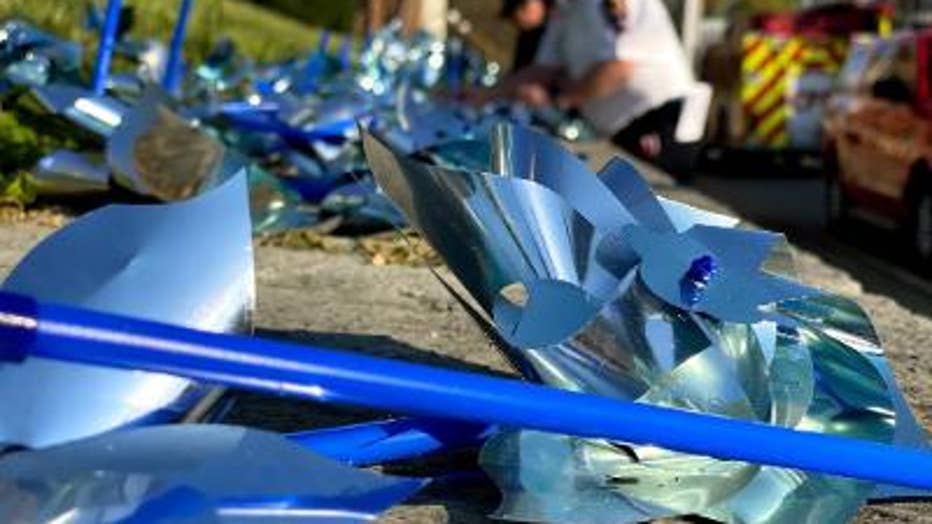 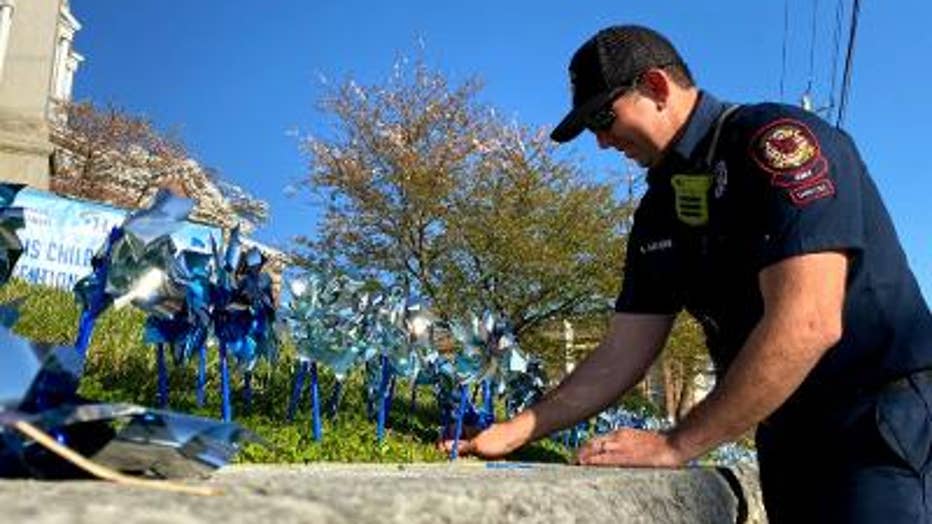 "To know our community cares enough to make sure they didn't stay down long, was encouraging to our spirits and helps us continue with the work we do," said Castillo.