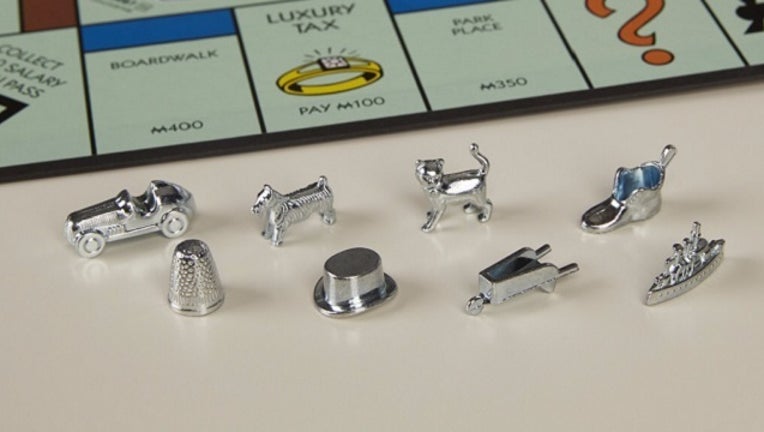 (WTXF) - Hasbro has announced an iconic game token will be removed from the current Monopoly game.

After nearly a month of voting, fans from around the world decided the Thimble Token will not "Pass GO" anymore in the next generation of the game.

Hasbro says the thimble was an integral part of day-to-day life when the token was originally added to the game in 1935. They say the token has lost its 'shine' with today's players and fans.

Hasbro held the Monopoly Token Madness Campaign from January 10 through January 31, and during that time, the Thimble token did not earn enough votes to make it into the top 8.

Fans can visit Facebook.com/Monopoly, @HasbroNews on Twitter and @Hasbro on Instagram (#MonopolyVote) to say “sew long” to the Thimble token, and continue to show their support for the other 63 contenders vying for a spot in the next generation of the game!