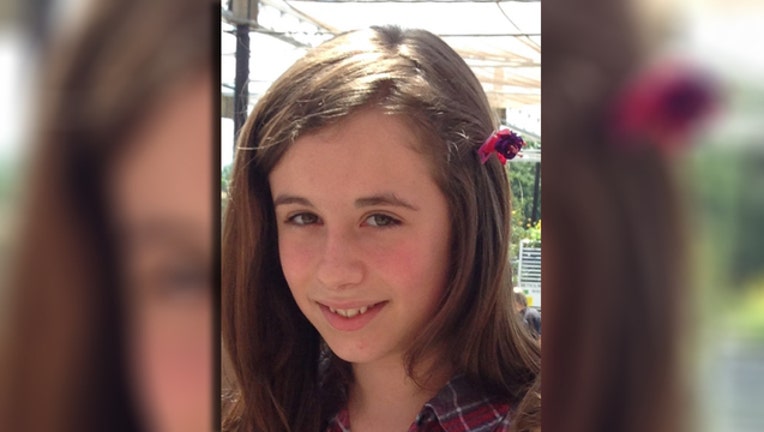 HALL COUNTY, Ga. - A missing 12-year-old girl from Hall County was found safe Sunday and has returned to Hall County, according to authorities. The girl, Brooklyn Smith, was reported missing on July 27.

On Sunday, an anonymous tip to Spalding County, Georgia authorities reported a possible location for Smith. Investigators found her along with her father Stephen Spires and his girlfriend, Carmen Clay.

Spires and Clay were taken into custody by the Spalding County Sheriff's Office. Spires had been named in a warrant charging him with interfering with custody.

After she was found, Brooklyn Smith was taken into protective custody by Hall County DFCS workers. Authorities say the case remains under investigation by the Hall County Sheriff's Office.