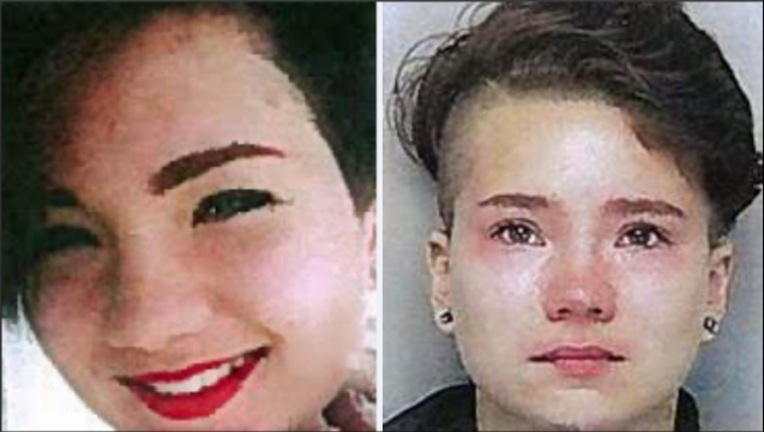 ATLANTA - The National Center for Missing & Exploited Children is asking for help to locate a missing 17-year-old Jacksonville, Florida girl who has been missing for more than a year.

Makayla Rogers disappeared on August 19, 2016, according to a new release.

Officials say it’s possible Rogers may still be in the Jacksonville area or may have traveled to the Atlanta area.