Nefertiti Strothers, 39, last seen at work on Friday, her mom said. Since then, loved ones have been pleading for answers. Strothers has cerebral palsy, limited motor functions, and intellectual disabilities, her mother Carolyn Strothers said. She’s worried that may have made her a target.

DEKALB COUNTY, Ga. - The family of a missing Cobb County woman says they plan to press kidnapping charges after she was found in a stranger's apartment in DeKalb County.

Coworkers at her job at a psychologist’s office on Powers Ferry Road said she disappeared in the middle of her shift, which is unlike her. Her mother said she’s simply not capable of taking off on her own.

On Wednesday morning around 1 a.m., FOX 5 learned that Strothers was found by police after they were able to track her down based on GPS pings from her cell phone. She is now home safe. 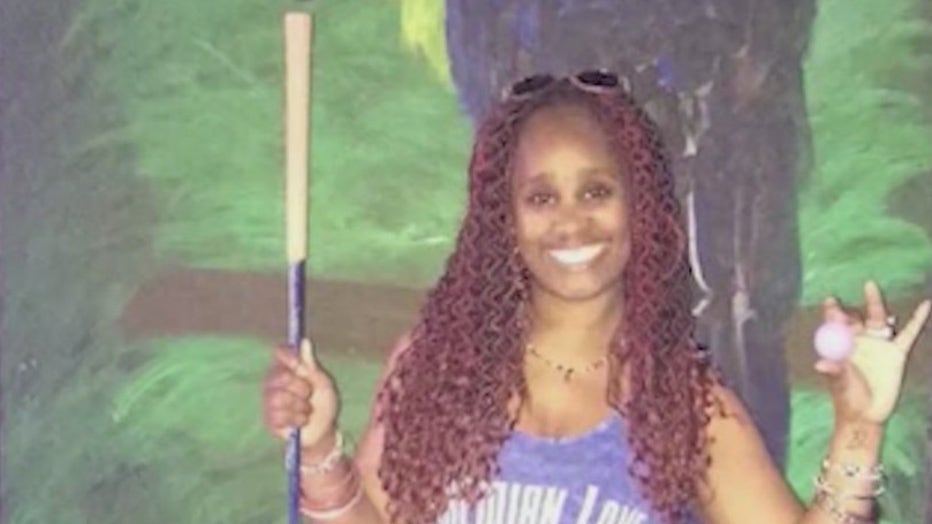 Carolyn Strothers says that her daughter was found in a stranger's apartment intoxicated and barely able to stand up.

While DeKalb County police have declined to press charges, Strothers' family says they will pursue kidnapping charges against the man she was found with in Cobb County

She also said that her daughter has been kidnapped before.

Two decades ago, Strothers said police found her daughter in a motel room.

"The police went there, they found her," she said. "They took all of her braids out so she wouldn’t look the same and they were in the process of transporting her across state lines for human trafficking."