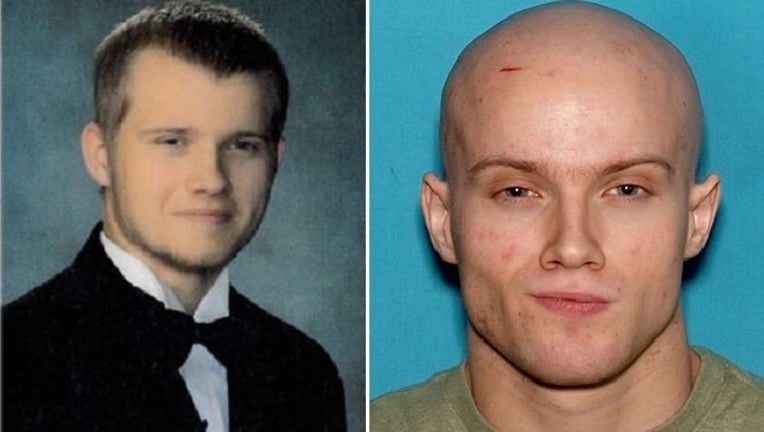 BUCKS COUNTY, Pa. (WTXF) - A man who went missing from Croydon, Pennsylvania earlier this year has been found safe in Bucks County, according to family members and an investigator they had hired.

Timothy Ceaser, was last seen back on June 1 near the 7-Eleven store on Route 13, near Neshaminy Creek in Croydon.

A private investigator hired by Ceaser's family says Ceaser walked into a New York hospital in a confused state on Thursday morning, and provided staff with his mother's name and phone number.

The 22-year-old was wearing a plain black hoodie, with a white hooded sweatshirt with a multi-colored hood underneath, dark blue jeans, and tan and black Nike sneakers when he was last seen. Police said he may have been carrying a black toiletry bag, black jeff cap, and tan slippers.

Back in mid-July, police released a more recent photo of Ceaser in hopes of helping in the ongoing search.

Over the summer questions surfaced about whether Ceaser's disappearance was linked to the murders tied to accused killer Cosmo DiNardo in Bucks County. Police agencies in the area told FOX 29, at the time they knew of no connections between the cases.