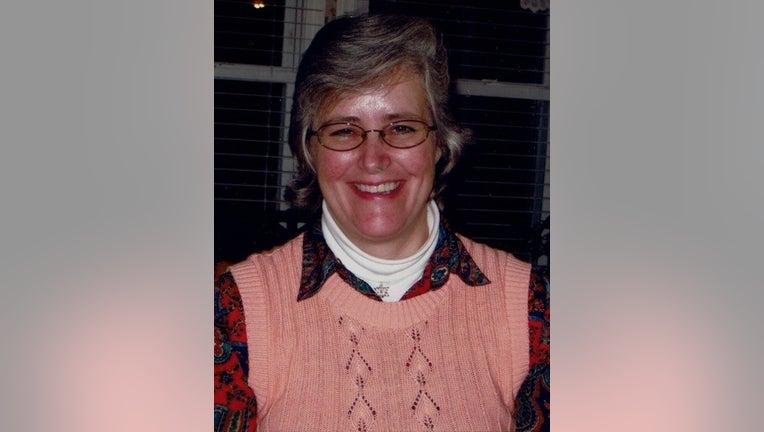 DEKALB COUNTY, Ga. - DeKalb County police have found the missing 58-year-old South Carolina woman who they were urgently searching for since early Wednesday morning. A Mattie's Call, Georgia's emergency missing alert for disabled or elderly persons, has previously been issued.

Debra Smith had been last seen around 12:30 a.m. Wednesday near The Home Depot and The Corner Cup in the 2600 block of Lawrenceville Highway, police said.

Smith is in need of medication for paranoid schizophrenia and her family believes she has not taken it. Police said witnesses who spotted Smith believe she may already be in a mental health crisis.

Thursday morning, officials said Smith was found at a restaurant not too far from where she was seen on the Lawrenceville Highway.

Police describe Smith as being 5-feet-6-inches tall, weighing about 200 pounds, with green eyes, and gray hair. It was not immediately known what she was last wearing.