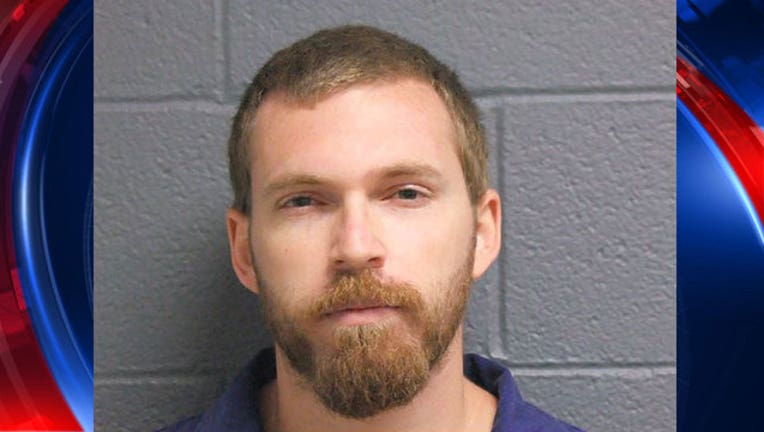 SANDUSKY, Mich. (AP) - A Michigan judge has rescinded his order that gave a convicted sex offender joint legal custody of a child born to a woman who said the man raped her when she was 12.

Sanilac County Judge Gregory Ross ruled Tuesday that 27-year-old Christopher Mirasolo won't have any parental rights in connection to the 8-year-old boy. But he's still on the hook for child support.

The case started when the 21-year-old mother sought state assistance for her son. As a condition of receiving assistance, the state required she cooperate in pursuing paternity verification and financial support from the child's father.

Ross quickly put the order on hold after learning Mirasolo had two previous criminal sexual conduct convictions, including one concerning the boy's mother.