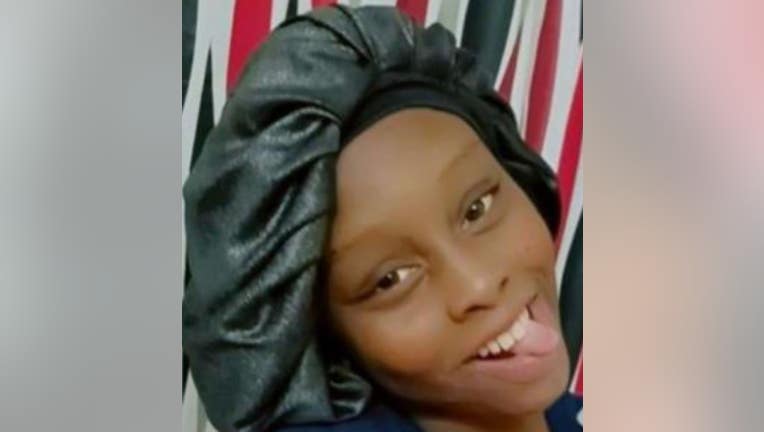 Original story: Clayton County Police are searching for a teenager who has not been seen since late November.

Officers went to the 1000 block of Garrison Court in Jonesboro and learned that Truyonna Hall, 16, was last seen around 8 days prior to November 28.

Hall told her mother that she was with a family member, police say. She does not have a known history of running away.

Prior to her disappearance Hall was seen wearing a black shirt and blue jean pants.

Hall has been previously diagnosed with multiple behavioral disorders including ADD, ADHA, and DDMD.

Anyone with information on Hall's whereabouts should contact the Clayton County Police Department at 770-477-3747.
____