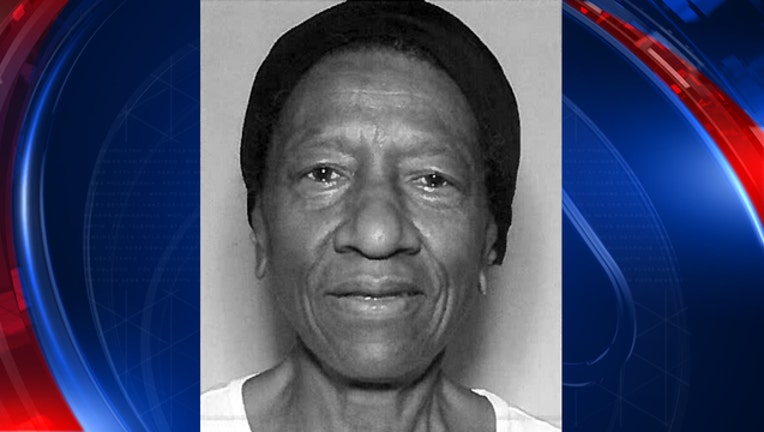 Paula Baker was last seen Wednesday around 6 p.m. in the 8200 block of Kenyon Court near Lithonia, according to the DeKalb County Police Department.

Baker is described as being 5’7” tall, weighing about 120 pounds, with brown eyes, and gray straight hair. She was last seen wearing black pants with a flower pattern.

Police said Baker has been diagnosed with dementia.

She is believed to be on foot, police said.