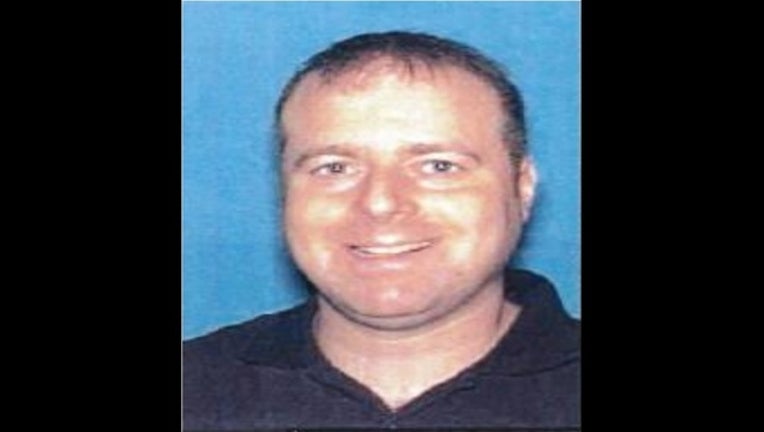 CLAYTON COUNTY, Ga. - Clayton County police need your help to find a 43-year-old man who was reported missing by his caretakers Wednesday morning.

Police said Mark Whiteman was reported missing around 9 a.m. when it was discovered that he had walked away from his group home that is located in the 5900 block of GA-85 in Riverdale.

Police describe Whiteman as a white male that is 5’9’’ tall, weighs about 190 pounds and has brown hair and brown eyes. Police said he was last seen wearing a blue shirt and blue jean pants.

Whiteman has been diagnosed with Schizophrenia and Bipolar Disorder, according to police.

A Mattie’s Call has been issued for Whiteman and if you have any information on his whereabouts, please call 911 for the Clayton County Police Department Tip Line at 770-477-3513.