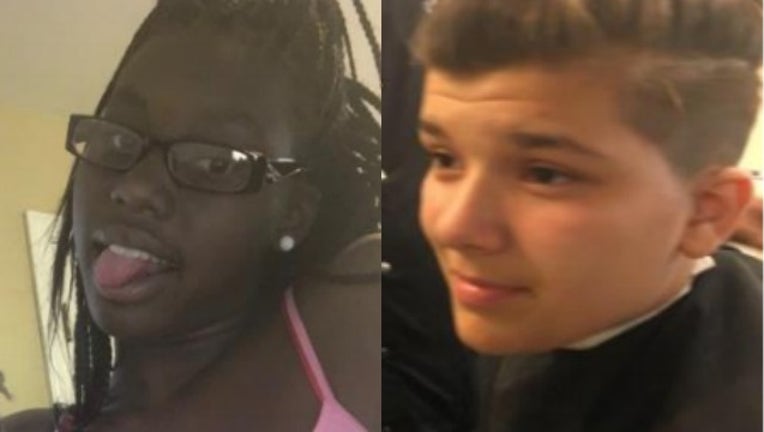 UPDATE: Police said they two girls have been found.

ELLENWOOD, Ga. -- Two 17-year-old girls are missing from their group home on the 4400 block of Northwind Drive, Ellenwood.

A Mattie's call has been issued for Rebecca Morgan. Morgan is described as a 5'5" tall white female who was last seen in a white T-shirt and black sweatpants.

Rebecca has been diagnosed with Bi-polar disorder and is thought to be traveling without her medication.

Rebecca went missing along with 17-year-old Jasmine Shaw. Jasmine is described as a 5'8" black female. She was last seen wearing a green tank top and blue jeans.

NEXT ARTICLE: Former Forsyth teacher arrested for having sex with student